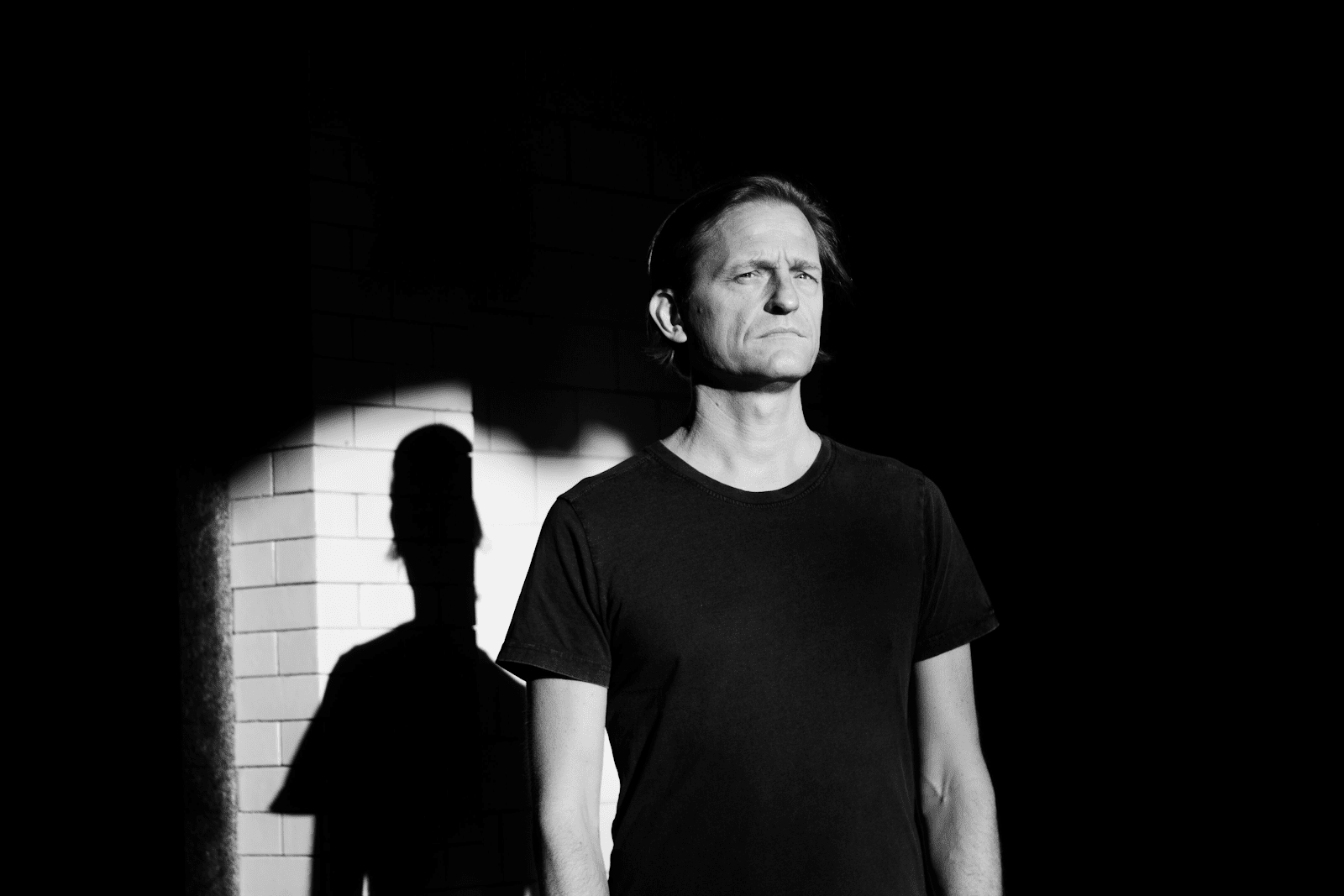 Dutchmen Michel de Hey is back with a first-ever studio album titled ‘Let It Go’. Due for release on Thursday 3rd October, it comes as a digital-only album on the In The Future label.

de Hey has been a respected DJ, producer and label boss for more than 30 years. He always captures audiences with a continuous element of surprise and constantly innovative sounds. He has played everywhere from Berlin to Ibiza to Japan and released on his own HEY! Records/EC Records, Noir Music, Bedrock and Rejected amongst many others.

This fantastic new album represents the last six years of Michel’s life, which have been his busiest yet. It is one firmly aimed at the dance floor, just how Michel likes it, and some tracks feature his own vocals, all of which are designed to make you forget about the world around you. Some of the tracks have previously been released as vinyl only or anonymously, and the artist himself says:

“In the time this was written, I moved to Amsterdam, I got divorced, I had too many long weekends, I turned 50 and most important, after 30 years, I finally re-found the pleasure and satisfaction of working in the studio. I can listen to all the tracks with pleasure and pride although each track stands for a different phase in my grieving process and getting over my various turmoils.”

Musically the album packs a real punch across ten tight tracks, from the deep opening grooves of ‘Dawning’ to the more unhinged synths and spinning hi-hats of the cosmic ‘I Am Not Looking For’. ‘Just One Turn’ is pure, infectious house music, while ‘I Just Want More And More’ ups the ante with punchy drums but melancholic chords. Elsewhere there are stripped back dub house cuts like ‘Wednesday’, masterfully melodic and hypnotic rollers like ‘Sail With Me’ and dreamy, pad laced closer ‘So Cold’.

Stream Michel de Hey’s ‘I Just Want More and More’ ahead of the album’s release:

This is an effortlessly cool and absorbing house track that takes you on a trip to the heart of the dance floor in real style. 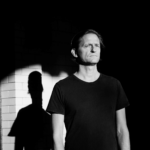