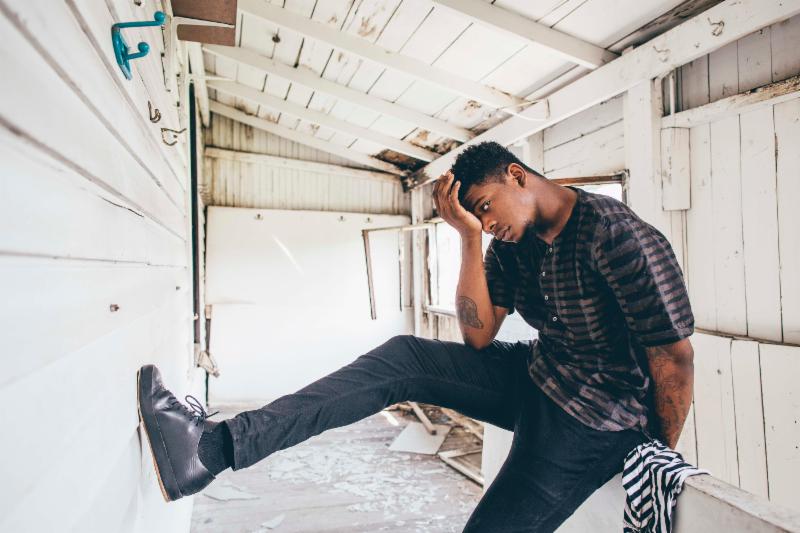 Just two weeks after revealing the programme for Roundhouse Rising Festival 2017, organisers are thrilled to announce that US rap and hip-hop sensation Mick Jenkins will join Little Simz to perform at Welcome To Wonderland: The Experience; an evening curated by Little Simz herself, taking place on Sunday 12th February 2017, in the stunning Main Space at the Roundhouse.

In little more than three years, Chicago based rapper, Mick Jenkins has taken the USA by storm with a conscientious approach to music that places equal focus on promoting a positive social message as the outstanding production style; fusing neo-jazz influences with hip-hop and rap.

His debut album 'The Healing Component' was released to critical acclaim in September this year and features contributions from the likes of Kaytranada, BadBadNotGood, theMIND and Noname.

Joining Little Simz at Roundhouse, Mick Jenkins' appearance will unite two of the scenes most exciting figures from across the globe, offering an incredible opportunity to see two rare talents under one roof, with even more special guests to be announced.

Tickets to see Little Simz and Mick Jenkins are available from just £17.50 at: www.roundhouse.org.uk/whats-on/2017/roundhouse-rising-festival-2017/little-simz

Details for the full programme at Roundhouse Rising 2017 can be viewed below and on this link: www.roundhouse.org.uk/whats-on/2017/roundhouse-rising-festival-2017