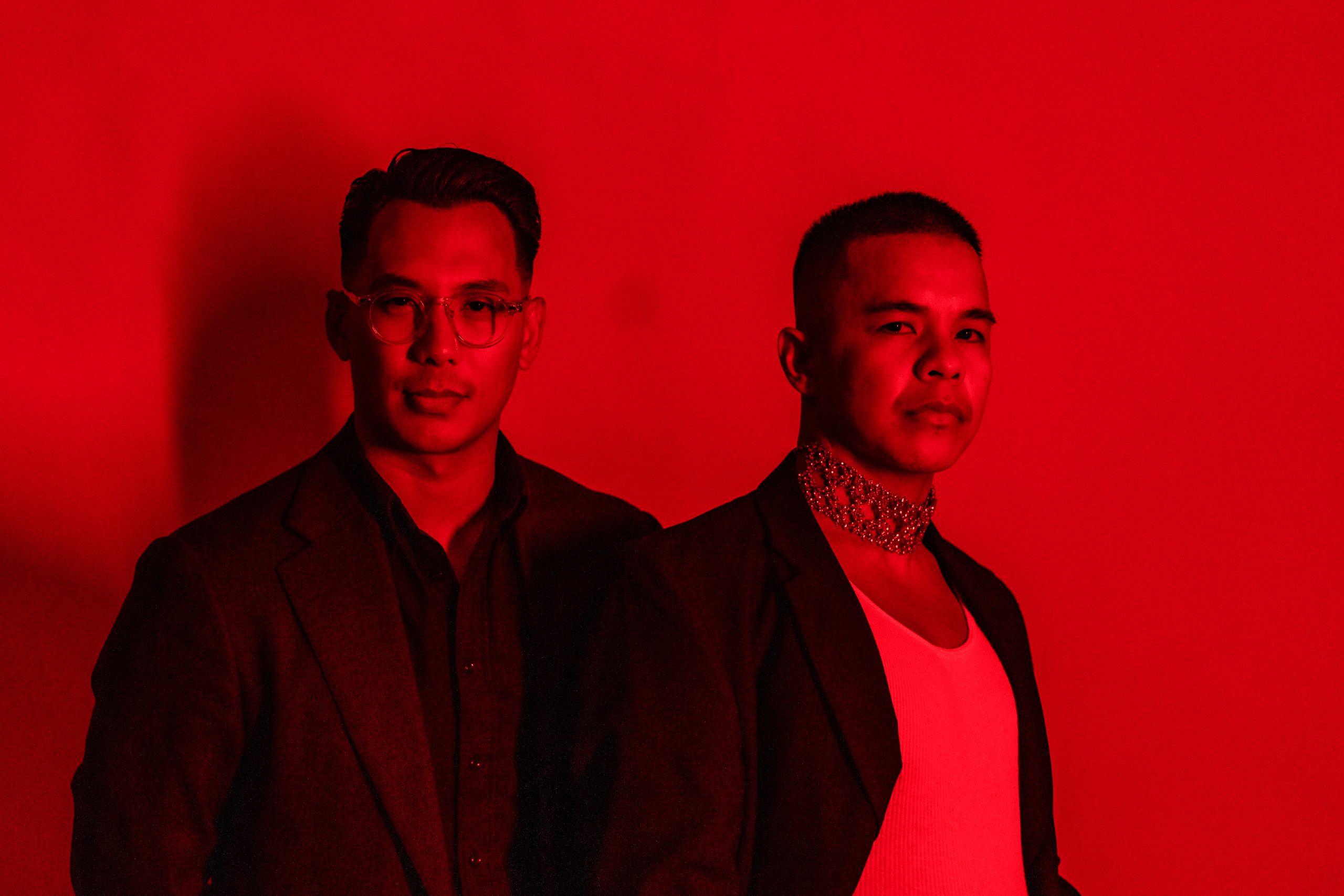 Over the last few months Australian indie-dance duo Midnight Pool Party have been busy working on a bunch of new material which they plan to release over the next few months, and this week we get to hear the first taste of what we can expect from those with the saucy and seductive sounds of new single ‘CREAM’.

During winter last year, Darren & Oliver took a little weekend trip up the coast to do some writing, and ‘CREAM’ was one of the songs they wrote that weekend. As Darren explains below, they were really vibing off each other all weekend which made it very easy to get down a whole bunch of new ideas, but ‘CREAM’ was a clear stand out to them right from the start…

“In winter last year we went away up the coast for a weekend to write a bunch of songs and this was one of the songs we wrote that weekend. During that particular session we just vibed with each other. It stood out from all of the other songs we wrote because we’ve never done a track where the verses were sung in a whisper. It brought a whole new dynamic to the song and made it very intimate.”- Darren Morilla

‘CREAM’ is a very sexual and seductive song to listen to, but the story behind it goes even deeper as we discover it’s about playing hard to get; making that certain someone really work for what they want, and whether they get it or not is completely up to you…

“This song is very sexual in the way it sounds but also in the lyrics. Ultimately, it’s about playing hard to get. It’s about not giving yourself away to someone without them working hard for it.”- Midnight Pool Party 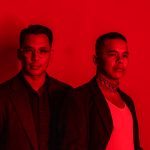