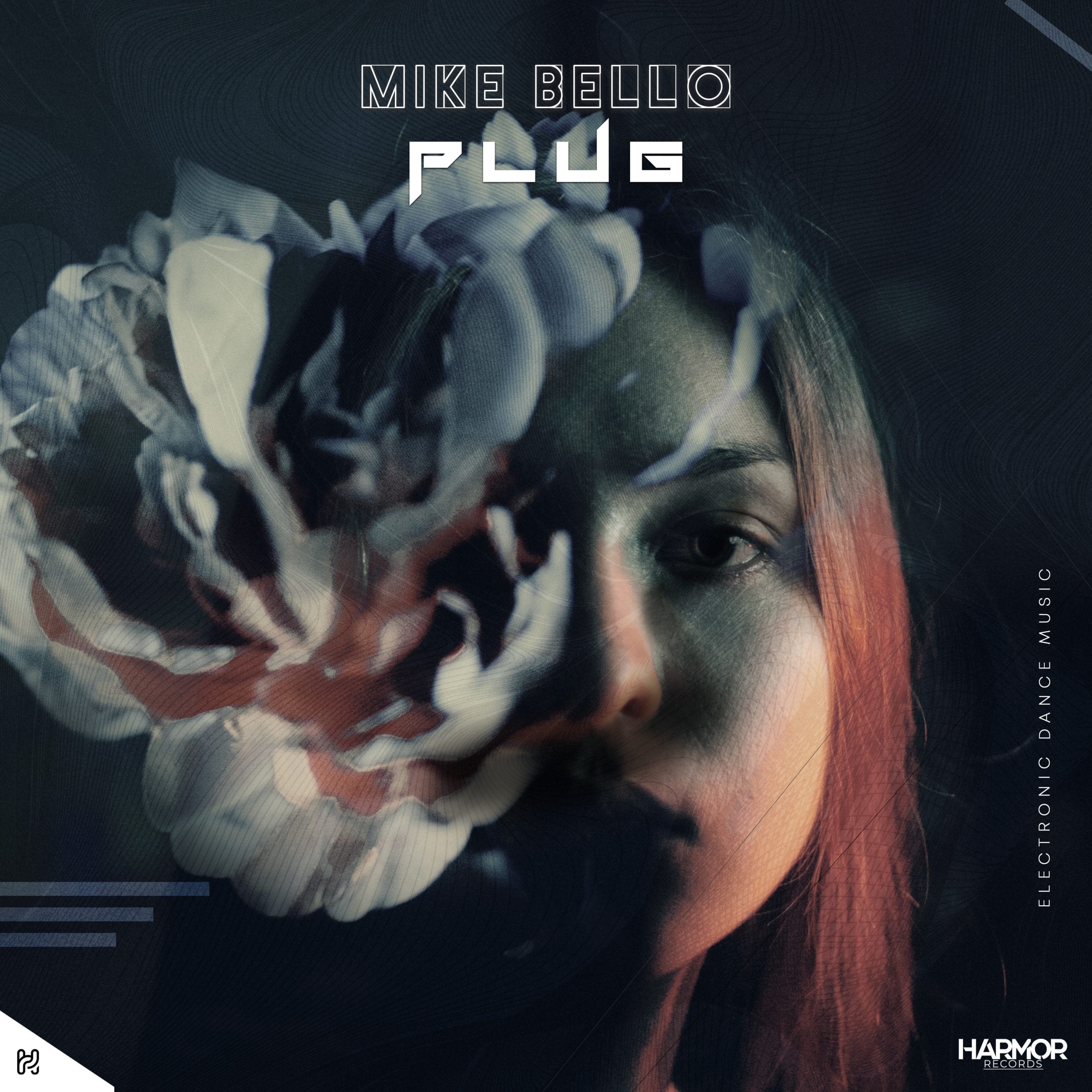 Australian star on the rise Mike Bello has just released his brand new single ‘Plug’ where he flaunts his production skills with insane elements and an incomparable vibe. ‘Plug’ starts off teasing snippets of intensity before high pitched and erratic arpeggios consume the track. As the vocals become choppier the magnitude of the track relentlessly builds until you are met with the ultimate high energy drop.

The drop is busy with instrumentation, a tsunami of percussion and a wealth of synths that make you want to go wild on the dancefloor. Each element is intricately placed in order to truly transport the listener into a world of their own. You can hear Mike’s metal influences in the track as a catchy, gritty, guitar-type melody takes over before the music once again rises to an energy that’s filled with ferocity.

‘Plug’ is the fourth release where Mike has worked with the ever-growing record label Harmor Records after bringing out his debut track back in August of 2019. Since then, Mike has gone on to be enlisted for official remix duties of the major 2020 release ‘Sick Lullaby’ by Oliva Addams and has collaborated with the trailblazing Japanese DJ Takahiro Yoshihira.

Having launched his dance music career just over a year ago, Mike Bello’s unique take on dance music and niche influences have generated quite the buzz and has certainly put him in demand with a variety of up and coming artists wanting to collaborate. With more exciting Electro House tracks on the horizon, Mike Bello is definitely an artist to keep a watchful eye on. 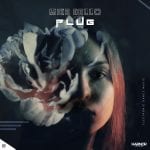