Mike Williams Drops Remix of ‘Where The Lights Are Low’ 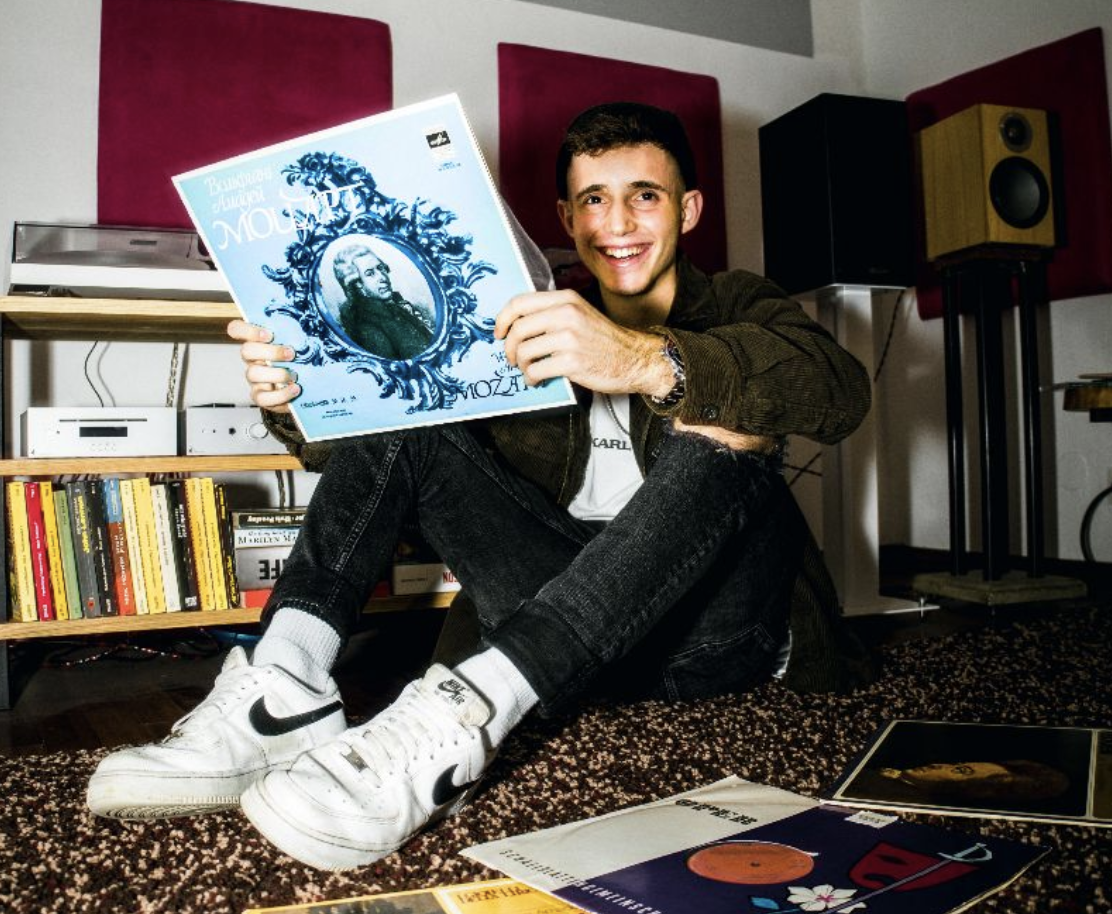 Mike Williams Drops Remix of ‘Where The Lights Are Low’

Heavyweight producer Mike Williams is back with an enormous mainstage-ready remix of Toby Romeo, Felix Jaehn, and FAULHABER’s recent single ‘Where The Lights Are Low’. Marking his first remix of 2021, Williams amps up the original’s energy, crafting a powerhouse dance track with a universally infectious melody guaranteed to electrify listeners across the world. ‘Where The Lights Are Low (Mike Williams Remix)’ is out now via Universal Music, and is available on all streaming platforms.

Now known as a world class DJ and producer, Mike Williams burst into the limelight in 2017 when he collaborated with Felix Jaehn on their smash single ‘Feel Good’, which recently surpassed 140 million streams via Spotify. Reunited once again, Williams’ remix of ‘Where The Lights Are Low’ has all the makings of another hit. The rework immediately opens with captivating vocals from Jordan Shaw before moving into an exhilarating riser. At the drop, Williams interpolates the original single’s melody with a powerful saw synth line highlighted with electro house hits and a speaker-rattling bass line.

‘I think the original track is amazing, and i’ve worked with Felix Jaehn many times so I was honored and very excited to do this remix. I felt like it needed a bit more energy so I could play it at clubs and festivals, so let’s hope we’re able to do that soon.’ – Mike Williams

Mike Williams began playing the piano at only four years old, and his family knew he was destined to be a musician. Fast forward to present day, and Williams is undoubtedly one of the industry’s brightest rising stars. The Dutch DJ/producer has rocked stages everywhere from ULTRA to Tomorrowland, building up a massive fanbase as he toured the world. To-date, he has multiple singles eclipsing the 100 million stream mark on Spotify, including ‘Feel Good’ with Felix Jaehn and ‘Lullaby’ with global sensation R3HAB. Boasting collaborations with Hardwell and Tiësto, Mike Williams’ over four million monthly Spotify listeners know the down-to-earth Dutchie is a prolific writer with an ear for a catchy melody, sure to be a household name for years to come. His press kit can be downloaded here.

Only in his early twenties, Toby Romeo kickstarted his DJ career at just 13 years old, quickly gaining traction across Europe with release-after-release. Thanks in part to his mentor and friend, Felix Jaehn, Romeo has made massive strides in a very short period of time within the music industry, even co-producing Jaehn’s massive international hit, the acclaimed reinterpretation of Nea’s ‘Some Say’, which has accrued well over 200,000,000 total streams. So far, the precocious talent has had quite an eventful past year with seven exhilarating remixes already under his belt, including reworks of Jaehn’s singles ‘No Therapy’ and ‘SICKO’. ‘Unspoken’, his well-received behind-the-scenes YouTube vlog series, also hit its third episode earlier last summer right after the artist performed a charity livestream set for Stream Austria at the renowned Gösserhalle in Vienna. With 12.4 million streams and 4.1 million listeners via Spotify in 2020 alone, Toby Romeo is a unique, burgeoning musician to look out for this new year.

Felix Jaehn is known the world over by fans of every genre for his remix of OMI’s ‘Cheerleader’ but dance fans know him as a consistent hitmaker in his prime. After sharing eight releases across the past year, his most recent single ‘Where The Lights Don’t Go’ has already amassed nearly 13 million streams in a matter of mere months. Meanwhile, his collaborative mid-December-released single ‘I Just Wanna’ with Bow Anderson and Cheat Codes has gone on to garner millions of streams across platforms since release. With a roaring start to the year already under his belt, Jaehn is poised for a monstrous 2021.

FAULHABER is a multi-talented DJ and producer hailing from the Netherlands who has been creating since the age of 16. With millions of streams to his name, the renowned creative force has worked with the likes of Alok, Vintage Culture, Deepend, and now Toby Romeo and Felix Jaehn.