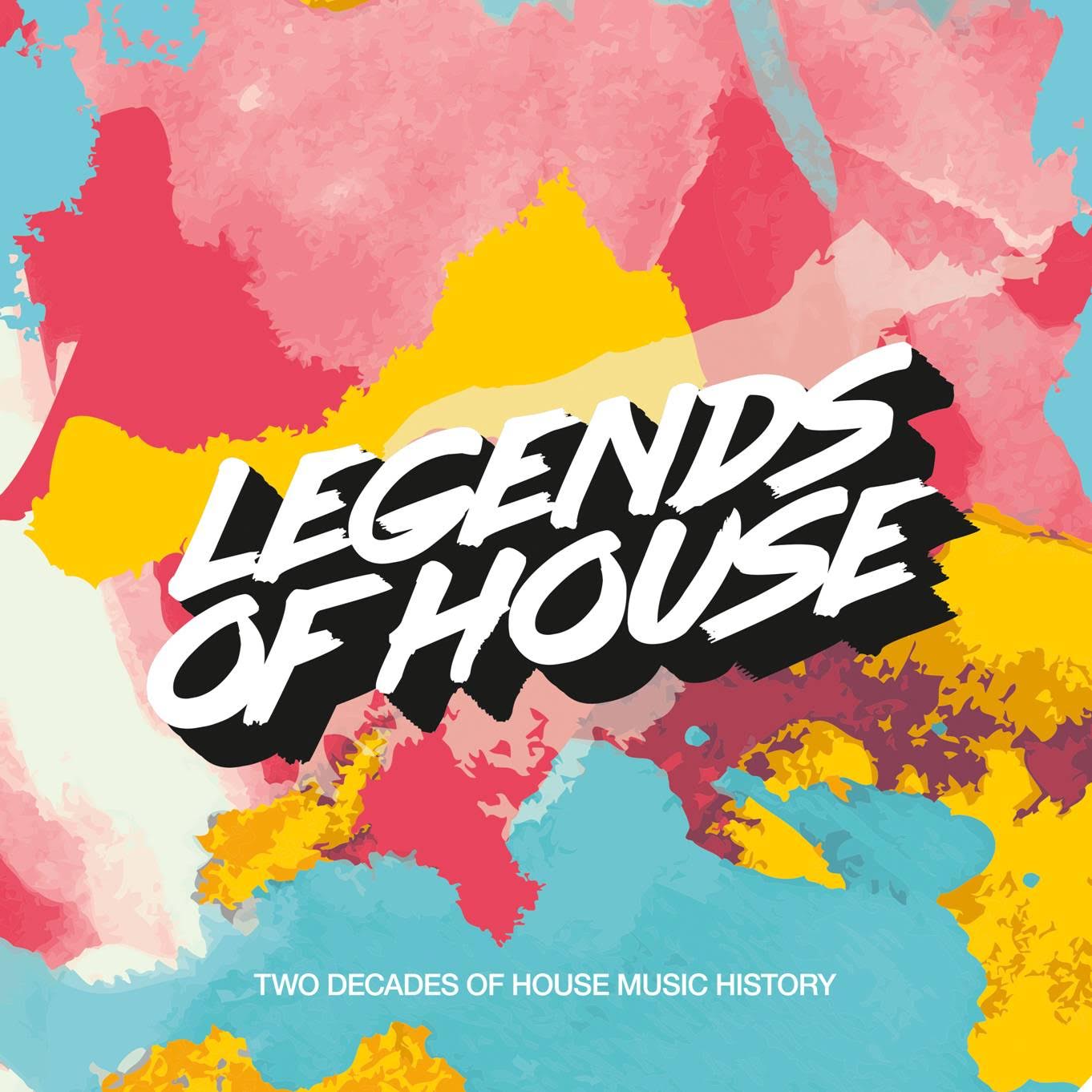 This includes the duo's timeless hits "Let The Sun Shine" and "Higher And Higher", as well as David Morales' 1998 hit "Needin U" — the track that cemented the New York artist's place as a cornerstone of housemusic. "Sing It Back" by Moloko also features, alongside other classics such as Sandy Rivera's Kings of Tomorrow  "Finally", released in 2000, Swiss duo Shakedown's "At Night" in 2002; and the UK's The Shapeshifters with their song, "Lola's Theme", out in 2004.
In the last decade, other artists that have added to this long list of impressive club hits, also include "Body Language" by M.A.N.D.Y. vs. Booka Shade and "Rej" by Âme. Both of which had a huge influence on the Berlin club culture before climbing charts all over the world.

It's easy to see and hear how the twenty-eight tracks included here have influenced a whole new generation of bourgeoning DJ / producers. On "Legends Of House" these generations are united. "The very first time we came up with our idea about a classic compilation in our label office everybody got really excited", says Milk & Sugar. "In our heads we immediately started to collect the biggest reaction records we had played over the years. This album contains so many epic tracks and great memories of music that have touched us."

All in all it's the perfect way to continue Milk & Sugar's 20th anniversary celebrations and showcase some of the biggest songs that have played a part in their musical journey.