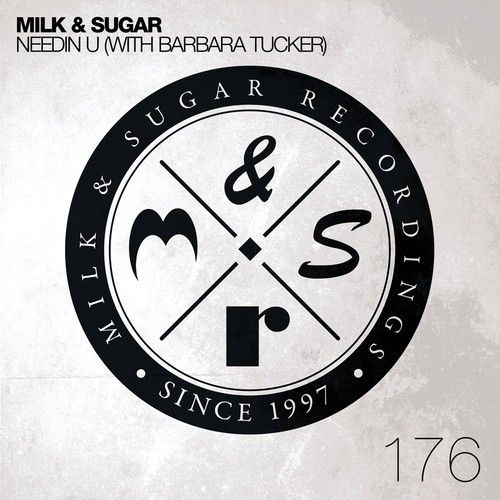 After their massive European summer hit ‘Canto Del Pilon’ the unstoppable MILK & SUGAR are back with their electrifying new single, ‘Needin U,’ a collaboration with acclaimed singer and house legend Barbara Tucker.

Perfectly built around Barbara´s powerhouse vocals, ‘Needin U’ builds with a massive bass line that’s sure to explode onto airwaves and dance floors alike on its release on October 20th.

Working together for over a decade, Milk & Sugar have enjoyed success as DJ’s, producers and label owners and are now excited to be releasing their first single with house icon Barbara Tucker. Known for her intense live shows with her phenomenal stage presence and captivating voice, Barbara has been a major part of the house community for over 20 years, with hits under her belt including ‘Beautiful People,’ ‘Get Lifted,’ ‘Stay Together,’ ‘Jazz It Up,’ and ‘Stop Playing with My Mind.’