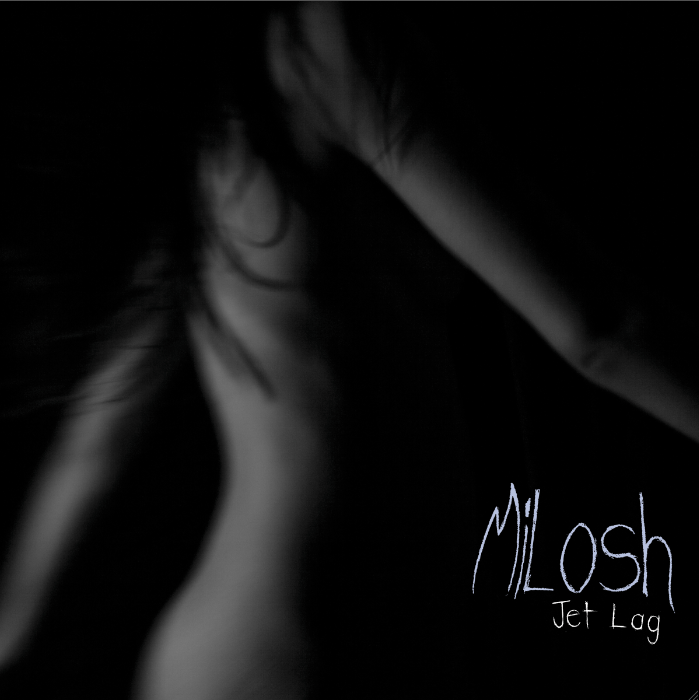 Canadian singer, songwriter, multi-instrumentalist and producer Milosh will release his fourth studio album, and first since 2008’s iii, in DEC/JAN release period via Deadly / eOne Music Canada. Milosh first came on the radar via his critically acclaimed Plug Research releases, You Make Me Feel (2004) and Meme (2006), and gained further notoriety as the elusive vocalist behind the 2013 release of Woman, via side project Rhye.

Jetlag picks up where Milosh last left off, capturing a revelatory life moment, holding tight to inspiration and artistic integrity along the way; the ultimate testament to true and absolute love. The album is a collaboration between Milosh and his wife Alexa Nikolas, recording unexpected intimate moments of laughter and love together; found sounds of everything from their travels around the world together to the most private spaces in their home. Previously living in Berlin and Thailand, Jetlag chronicles the time when the couple came together and eventually settled in Los Angeles. The refined sound plays as the ultimate romantic and joyful soundtrack, with equal parts homage to the minimal electronic artists like Autechre and Boards of Canada that inspired Milosh and classical and jazz elements from his formal training on cello. Further, all art and video for the project were created by and star Milosh and Alexa, adding to the multidimensional experience that Jetlag brings.