Mind Against Conjure Breathtaking Remix of Monolink – The Prey 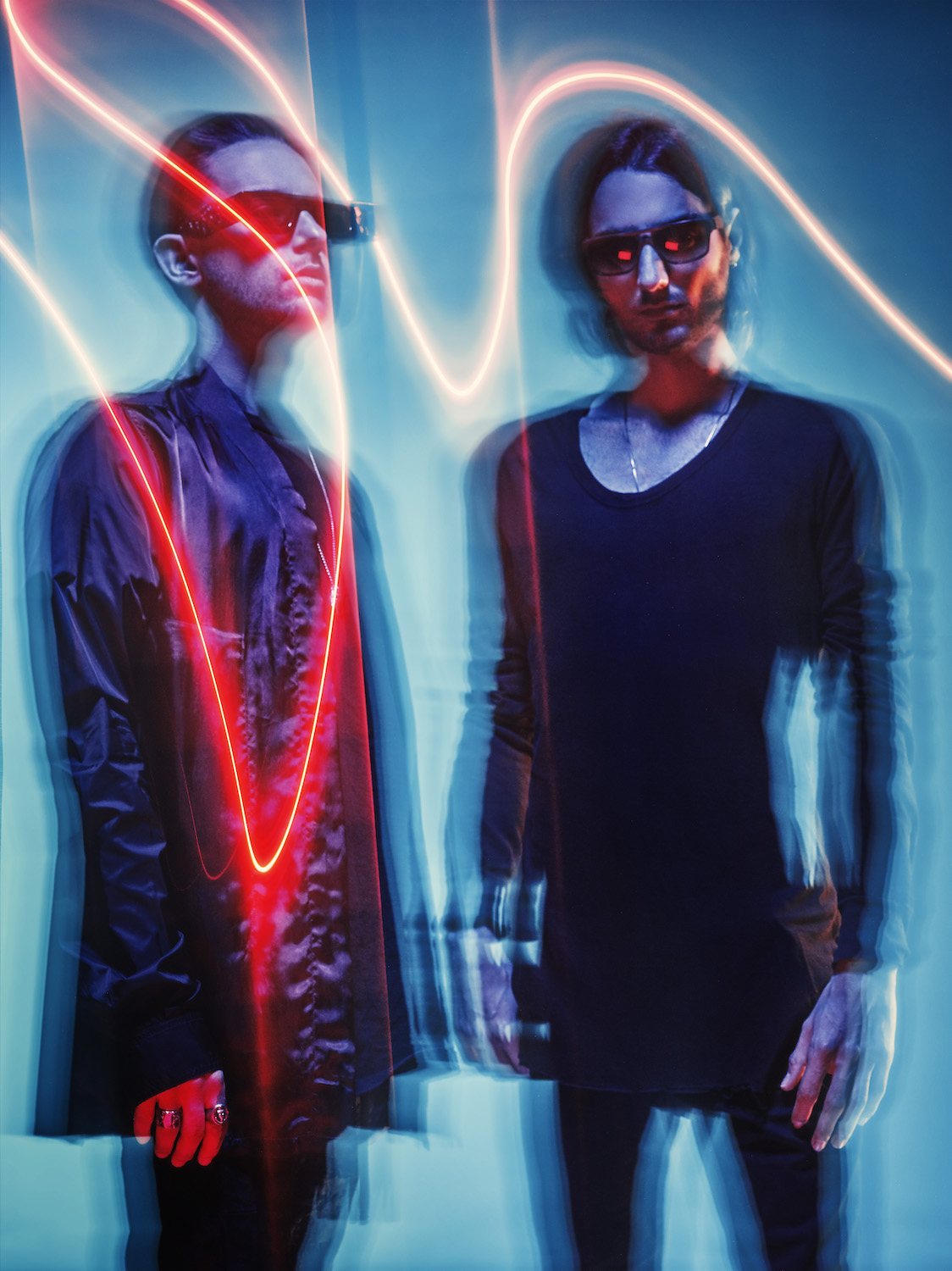 Mind Against Conjure Breathtaking Remix of Monolink – The Prey

Riding a huge wave of success off the back of his latest single The Prey, internationally celebrated German artist Monolink now looks to expand on the merits of the third single from his forthcoming sophomore long player as he unveils the official music video, directed by Irish artist Paraic McGloughlin, and procures Milanese, Berlin-based duo Mind Against to explore a dynamic dancefloor-oriented interpretation of the reflective, down-tempo masterpiece.

Listen to ‘The Prey – (Mind Against Remix) here

A consistent favourite on some of the biggest techno labels in the industry (Afterlife, Hotflush and Life And Death to name a few) and with a slew of iconic remixes clocked for the likes of Roisin Murphy, Camelphat, Art Department and Green Velvet over the course of their illustrious decade-long career, Mind Against’s innate gift for creating raw emotion through the analogue synthesizers and percussive instruments of their studio translates uniquely onto the dancefloor, where their slick, moving take on melodic techno makes for a special kind of peak in the club.

Outside the walls of their studio, the Italian brothers have become consummate and globally recognised DJs, dazzling at many of electronic musicʼs leading clubs and festivals. Their instinctive, fraternal understanding of one another plays out in the dynamism of their joint DJ sets, where their refined selection and intricate mixing forms a sonic journey like no other.

Mind Against’s remix follows the recent release of the official music video for The Prey, directed by Irish director Paraic McGloughlin. Released on Monday, March 8, the stunning music video offers a fast-paced visual representation of the melancholic timbre found at the roots of ‘The Prey,’ using striking photography to suggest themes of seduction, exploitation and self-realization.

Paraic McGloughlin commented, “This video took on a life of its own, starting in one place and ending somewhere quite different, touching on the idea that people can and do in some way or another prey on one another, their surroundings and exploit what the planet has to offer. We aimed to create a sense of searching for something pure, amidst the sometimes messy animalistic nature of the world we live in.”

Paraic McGloughlin is an artist living in Sligo, Ireland. Having graduated with a BA in painting from the University of Fine Art in Poznan, Poland, McGloughlin is captured by portraiture, focused on painting, photographing, and filming the various perspectives of the face. McGloughlin holds previous credits for standout music videos such as ‘Circular’ and ‘Platonic’ for Max Cooper, Weval’s ‘Someday,’ and many more thought provoking and imagery-laden projects.

Monolink – The Prey (Mind Against Remix) is out now via Embassy One, Ultra Records (N&S America) and Sweat It Out (Aus & NZ). 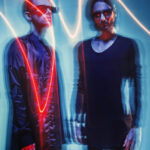