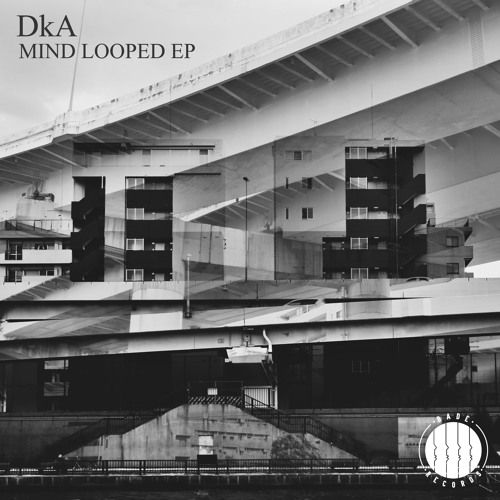 DkA is a veteran producer from Brussels, Belgium who has been mastering his craft ever since announcing his presence on the scene in the 2000s. Drawing influences from a wide musical spectrum, DkA’s production is as distinct as it is intriguing. With such an original sound, it is no wonder that the Brussels-based talent has been picked up by some of the most respected labels on the circuit, releasing on Mobilee Records and Get Physical in recent years. Mind Looped EP serves as the perfect showcase for DkA’s approach to techno, with the A-side ‘Mind Looped’, a dark yet delicate affair layered with crisp percussion and staccato melody. The B-side Sonar is a journey in itself, with a building tension that immediately enthralls the listener, hitting a climax highly suited to the dance floor.