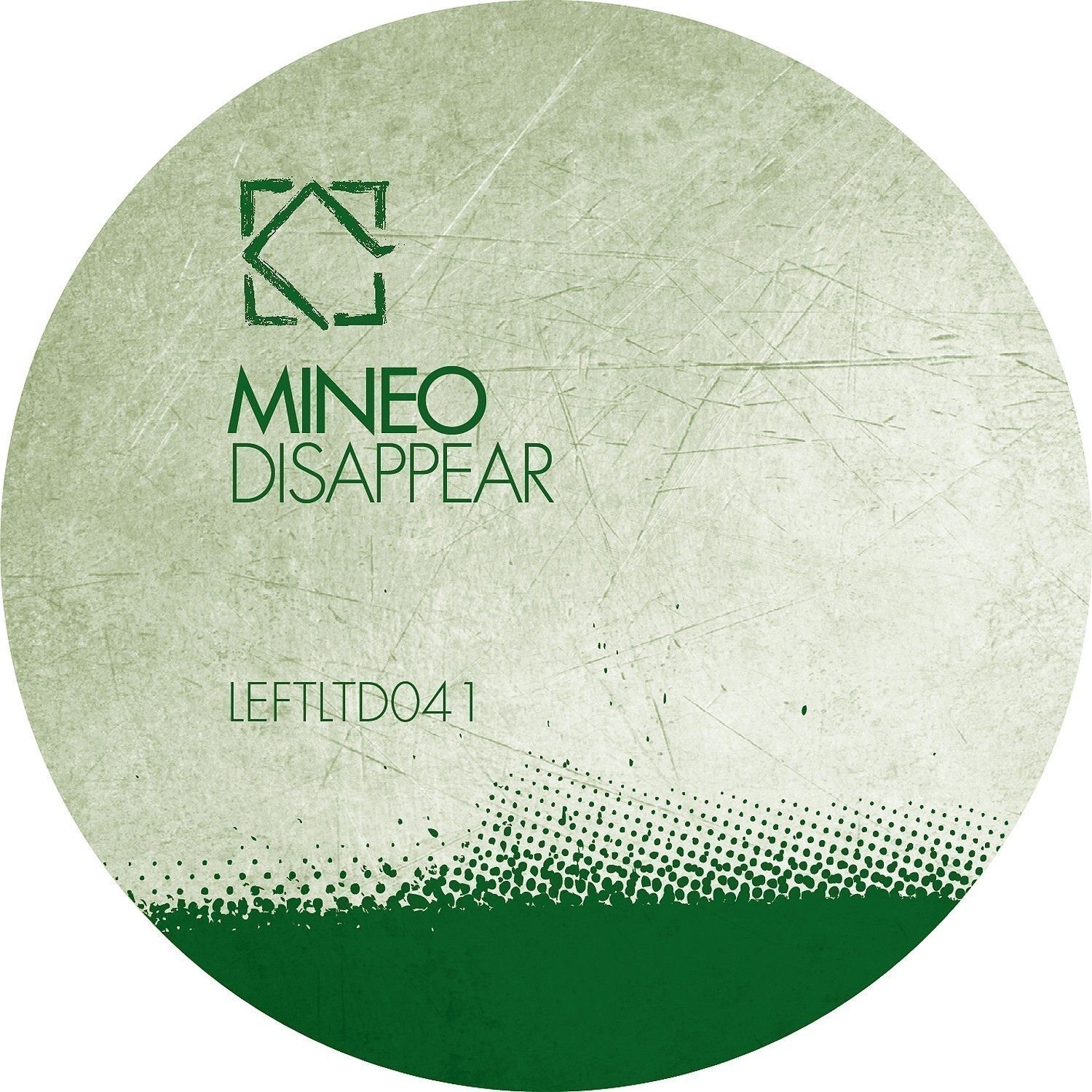 Rising producer Mineo has taken the underground by storm over the past year having unleashed an array of highly praised material via the likes of Crosstown Rebels, Hot Creations, Hypercolour and Southern Fried Records. Here we see Mineo add yet another driving force in contemporary electronic music to his affiliations, namely Leftroom which offers up this new three-tracker via its Ltd sub-label.

Mineo opens things up with title-cut ‘Disappear’, employing weighty rhythms and stuttering sub-bass tones to lay the foundations, while glitching synth licks instil an entrancing hooky feel, and an amalgamation of spoken-word vocal chops are intricately processed over the cuts five and half minutes.

Following is ‘Starts With A Kick’, taking things in a more stripped, understated direction with dreamy atmospherics and organic percussive lines running alongside whirring synth drones and Bhutanese vocal loops. Then last up to round off the package is ‘Starts With A Beat’ and as the name would suggest Mineo tips the focus on raw and gritty drum sounds here, while an earth-shattering, mesmeric sub-bass line hooks you in and keep you there for a near seven-minutes while murmuring vocals meander around the groove.