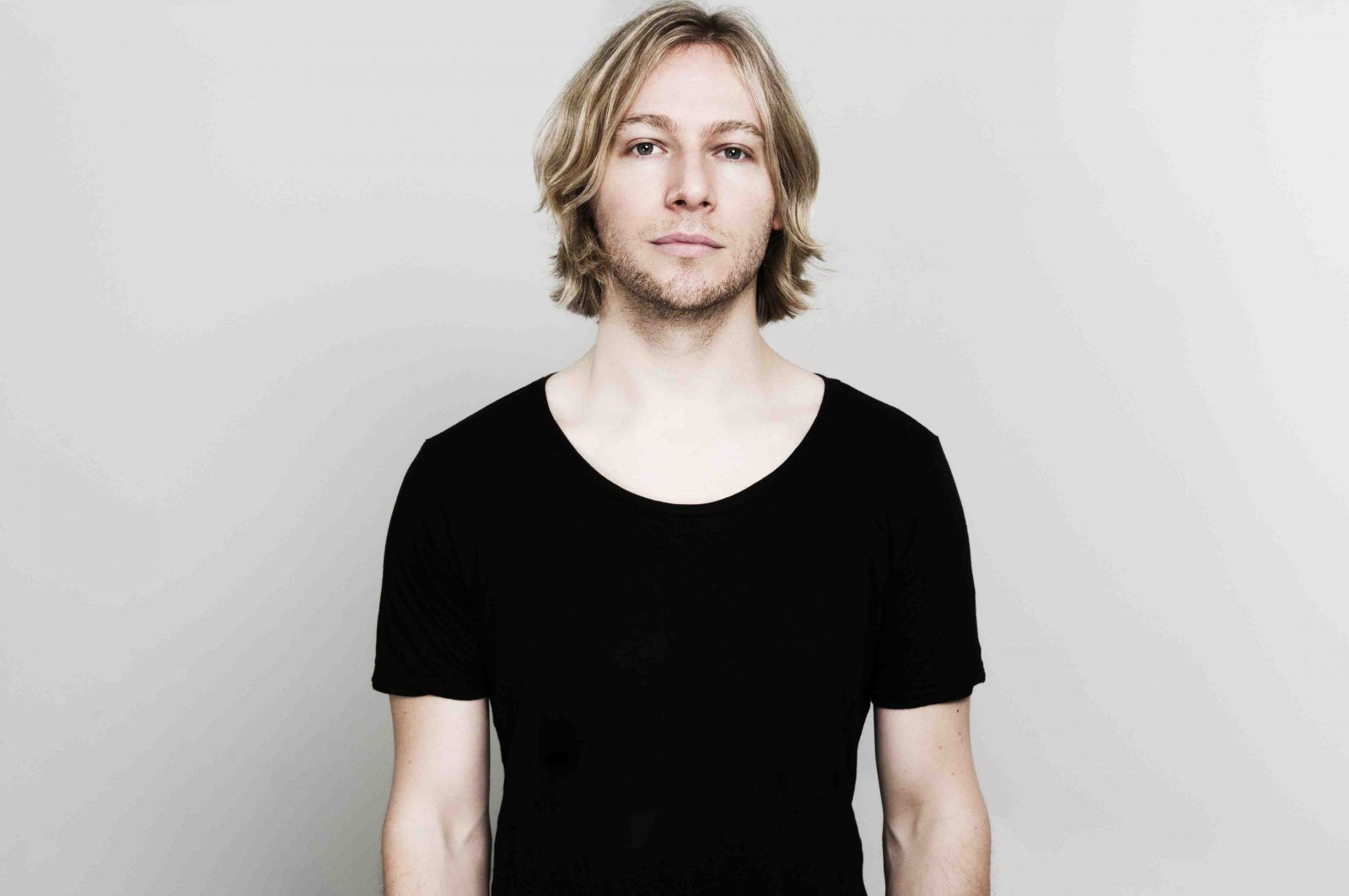 The last time James Zabiela brought his signature fusion of techno and house to Ministry of Sound, he played to a packed out Saturday crowd in The Box after London’s Field Day festival. He also brought along an array of toys and advanced tech, which added to his mixing skills, had everyone in the place jumping. The unique DJ/producer is known for his extensive use of loops and effects, and the use of Ableton Live with his iPad, controllers and effects units as well as the Pioneer CDJ 2000s he helped develop. UK producer Midland says; “James has an uncanny knack of making everyone in the crowd feel as though he’s DJing just for them. Once the music starts, it’s not him and them: its everyone.”

James, who runs the Born Electric label and has a big international following is about to set out on a US tour taking in dates in Los Angeles, San Francisco, Chicago, Miami, Washington DC and more.

Joining James in The Box is one of the UK’s hottest dance music duos, Leftwing & Kody. Considering the impact these two have had on the domestic scene, it’s hard to believe that it’s a mere three years since they joined forces and released their first EP, ‘Bump And Flex’. They’ve just recorded the latest in Ministry of Sound’s ‘X’ mix series.

Also playing the in main room is one of the most exciting new producers to emerge from the UK bass scene, Pedestrian. His eclectic DJ sets and diverse productions mark him out as having a remit far beyond the confines of one single genre. After early championing by Gilles Petersen, Pedestrian began making a name for himself on the UK underground circuit and recently recorded an exclusive mix for Ministry of Sound’s  ‘12 Days of Mix Mas’.

12 Days of Mix Mas: Day Twelve – Pedestrian by Ministry Of Sound on Mixcloud

They will be supported by Scottish DJ and musician, Drums Of Death, who has produced tracks for Azealia Banks and Peaches and has released on Black Butter Records.

Performing live will be Zed Bias Soundsystem ft Trigga. Zed Bias recently played his last ever DJ set so this is the next chapter of his career. He will be joined in 103 by Copy Paste Soul, Dom Townsend and Joziff Jordan.