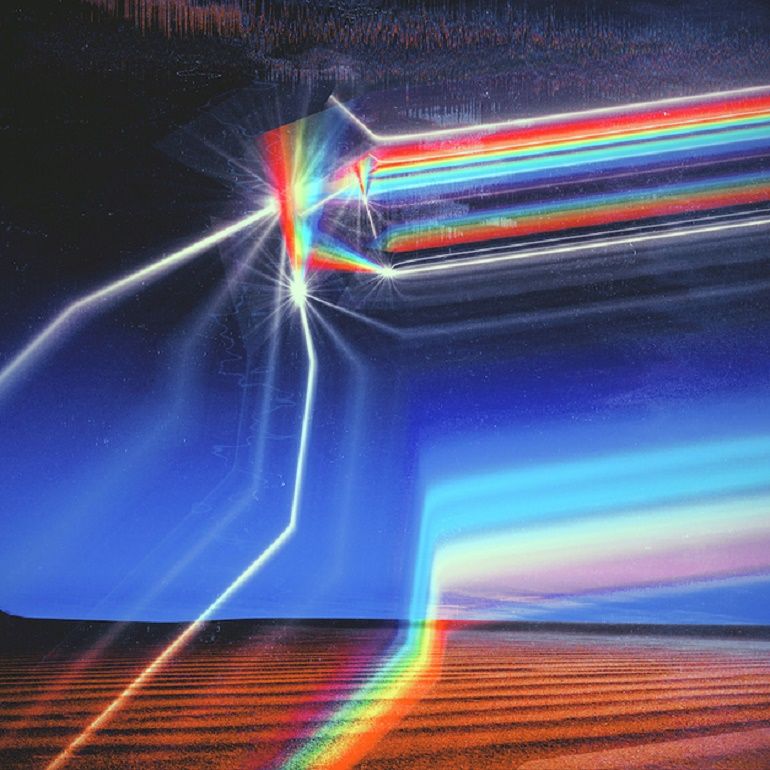 It’s hard to believe that it’s been over a decade since Digitalism broke through with their anthemic ‘Zdarlight'. Nu-rave and dubstep came and (largely) went; hip-hop morphed into trap; and EDM made pop stars out of dance DJs. Back with their third album, ‘Mirage' – some five years on from sophomore record 'I Love You, Dude' – the German duo have wisely resisted any vogues or trends. Instead, they present a record that takes their much-loved sound and opens it up to new permutations and possibilities.

‘Mirage' sees Digitalism return in their most complete and coherent incarnation yet; the album spanning euphoric radio-friendly electronic pop and guttural dancefloor bangers with equal aplomb. Their songwriting craft has stepped up a notch too, their vocal tracks delivered with more conviction than ever and once again firmly placing them in a position as an act with big crossover potential.

With a newly focused approach, the duo put together ‘Mirage' in the relatively short space of six months. “This time the production felt so natural and clear,” says Isi. “Our secret is our new light-heartedness.” The album was inspired by “deprivation and travel” – a nod to both the trials of their extensive touring that has taken them everywhere from Coachella to Melt!, and their respective residences in London (Jence) and Hamburg (Isi). “Usually, the best ideas just come to us when there’s not much going on immediately around us”, Jence explains of their creative process. “When you’re forced to imagine things, that’s when inspiration is best. You know, when you switch off the light in our bunker studio, it’s really dark, and there’s nothing – until you start creating things in your head – and then as music.”

Dashes of disco, French touch, prog rock, rave and hip-hop are thrown into an eclectic sound palette that colours the album. From the full-power electro-indie of ‘Battlecry' to the upbeat rock flavour of 'Go Time' and the euphoric melancholy of ‘Utopia’, their sensibility for storming riffs and melodies hasn’t waned one bit. Then there’s the scintillating epic 'Destination Breakdown' and glitchy electro-rap ‘Ism' showing yet more accomplished diversity. The two-part title track shows the evolution of their synth work in stunning fashion, beaming in inspiration from the greats like  Vangelis and Tangerine Dream across a mesmerising twelve-and-a-half minute journey that makes for an impressive album centerpiece.

“First of all it’s probably a snapshot of our thoughts, like a brain scan”, says Jence on his evaluation of the new album. "It’s a soundtrack to our own world, but so vaguely put again that other people can identify with it, or come up with their own analyses. It’s meant to be something fantastic, something beautiful, yet fragile. Maybe a parallel universe that you step into, and you get stuck there. Or you get back into normality, had a hell of a ride, and count the days until you can visit it again. It’s meant to stimulate your imagination.”