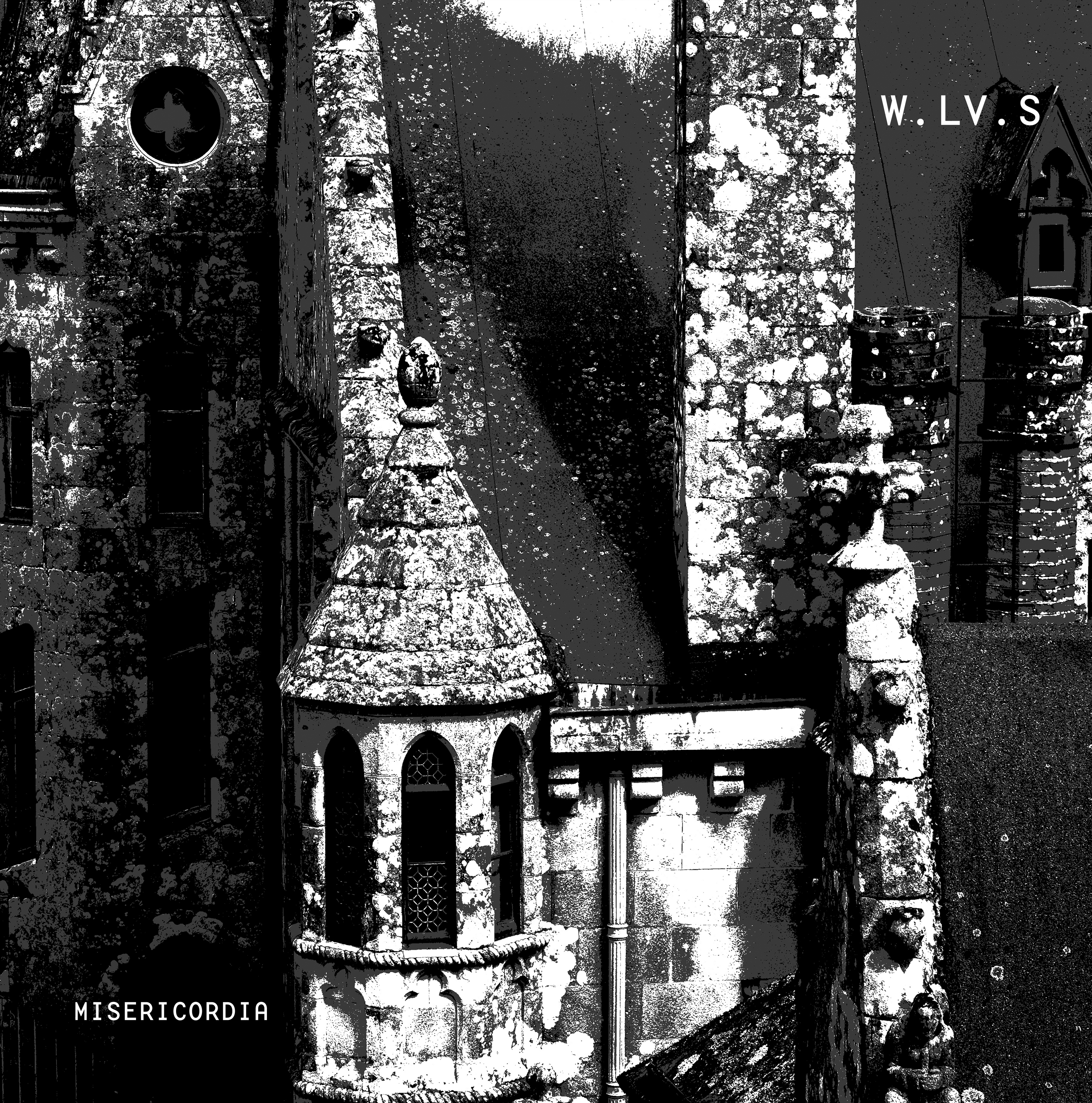 Late May will see W.LV.S aka Electric Rescue & The Driver deliver their ‘Misericodia’ EP via Astropolis Records, featuring three new original compositions from the French artists.

Combined Electric Rescue and The Driver aka Manu Le Malin, who make up the W.LV.S guise, have a long standing in the French Techno scene and further afield, Electric Rescue runs his own Skryptom imprint and is part of the Modern collective alongside Traumer & Maxime Dangles amongst many further accolade’s. Whilst The Driver has been a prominent name in the French underground for many years now and here returns to Astropolis for his second collaborative project with Electric Rescue following their ‘The Wolves’ EP back in 2014.