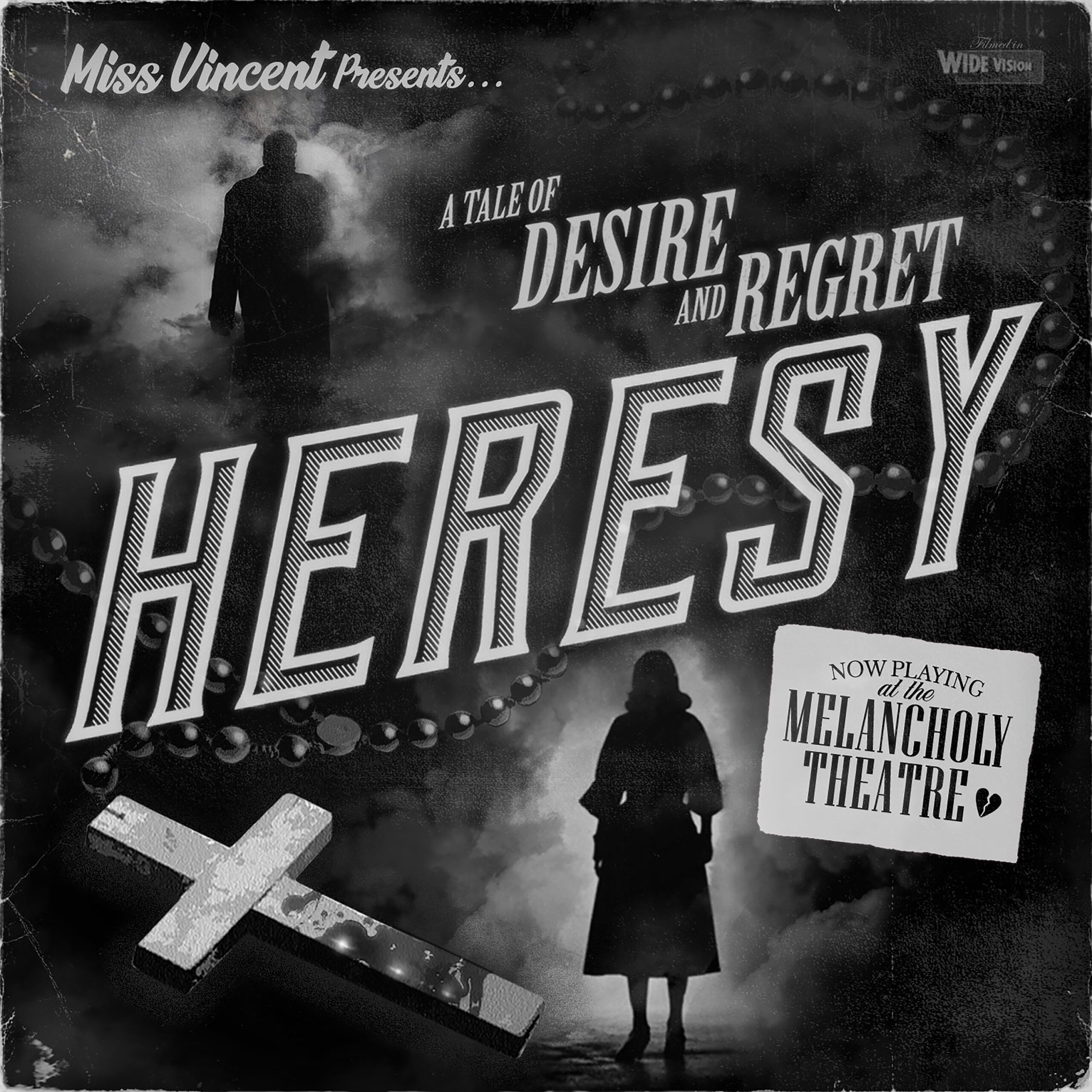 Punk rock outsiders Miss Vincent are here to make a stand with their strikingly honest new single ‘Heresy’. The heavy-hitting track is out now and is the third taste of the band’s upcoming debut album.

Miss Vincent’s new release ‘Heresy’ is the follow up to the band’s rollicking rock ’n’ roll bruiser ‘Gravity’ as
they go full steam ahead towards their debut album ‘A Funeral For Youth’. The album is set for release later this year on 17th September via Silent Cult.

In ‘Heresy’ we see Miss Vincent open up with a stunningly captivating offering. The track itself challenges
notions of toxic masculinity and societal expectations.

Commenting on the track lead vocalist and guitarist Alex Marshall said: “Growing up, toxic masculinity was all around me, and there was nowhere it was more evident than at church. I went to a religious primary school, and the ‘fathers’ who preached to us in chapel taught us three things: Be tough because you’re a man, don’t be gay, and fear God or he’ll punish you. I know that there are many goodhearted people of faith in the world, so Heresy isn’t an anti-religious song in general, it’s just my experience of the crossover between the patriarchy and the church.”

‘Heresy ’kicks in straight from the off. The track showcases the musicianship of the band while exploring
pounding rhythm sections and soaring guitar work. This allows Alex’s vocals to take centre stage in an inspiring soundscape full of emotive harmonies.

Their impressive musical journey has so far seen them gather raving reviews and features from the likes of
Radio 1’s Daniel P Carter, Kerrang! and Alt Press. Their latest track ‘Gravity ’saw them heavily supported by Rock Sound, Dead Press, Punktastic and many more notable publications while being playlisted on Idobi Radio (USA). 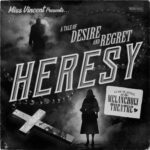