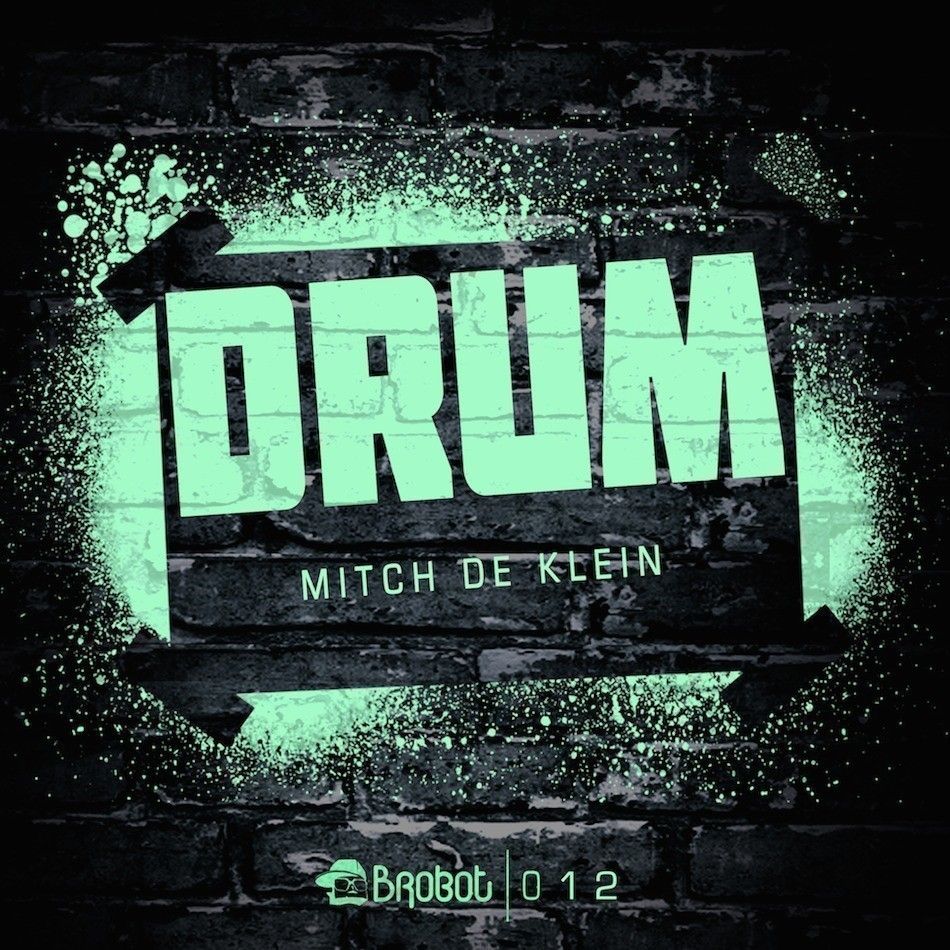 Fresh off the back of his August release of ‘Into The Woods’ on Armada Music, Dutch DJ and Producer Mitch De Klein is filling dance floors again with his follow up, ‘Drum’ – set for release with a Beatport exclusive September 9th, and a world wide release on September 23rd through Brobot.

‘Drum’ is a change of pace for Mitch De Klein, whilst still featuring his trademark techno beats, it’s an altogether darker affair with an almost carnival vibe, suited as much to small sweaty venues as it would be to the main stage at a festival.

Mitch De Klein started young at the tender age of 18, and now at 23 he has gained the respect and following of major DJ’s and Producers – Laidback Luke, Roger Sanchez, Tiesto to name but a few.

Releasing on labels such as Mixmash and Samsobeats, and performing at prestigious venues across the world such as the Social Club in Paris, Heineken Music Hall, Amsterdam and 3001 Dusseldorf, Mitch knows how control a stage and satisfy the crowd.