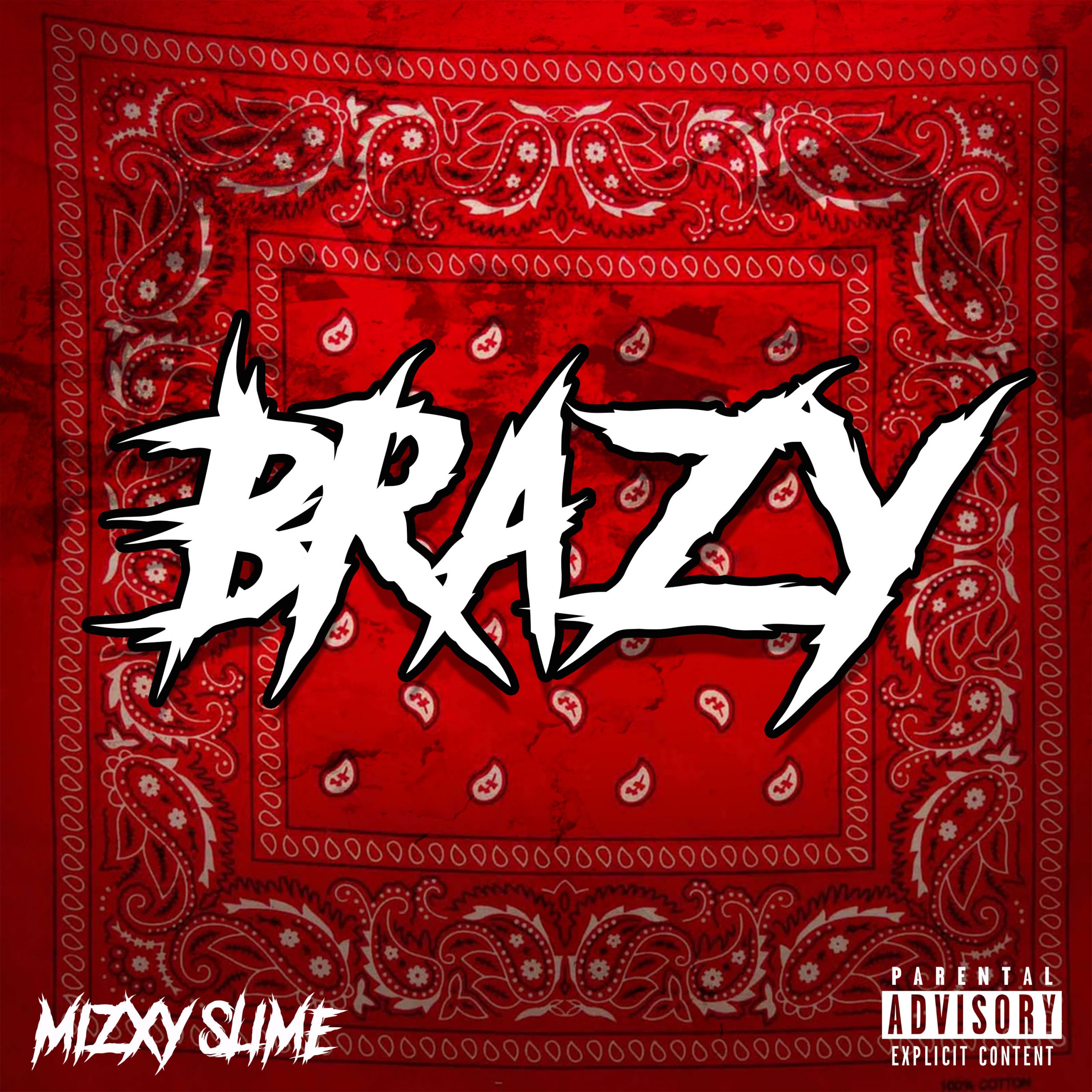 ‘Brazy’ is a  sleek creation that boasts an irresistible beat allowing his effortlessly slick vocal cuts to shine through. Weaving between singing and rapping, the North Carolina artist delves into how crazy his life has been, his aspirations to be successful, and a reminder to his haters that in the end, he’s going to make it.

It is a vocal manifestation of the attitude Mizxy has towards the creation of his music which compliments his mission to become the artist at the frontline of his genre, of which he is well aware that he can achieve by breathing new life into the scene through marrying crisp rhythms over stellar production, and consistently producing hard hitting singles. 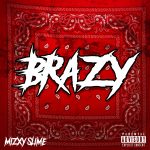