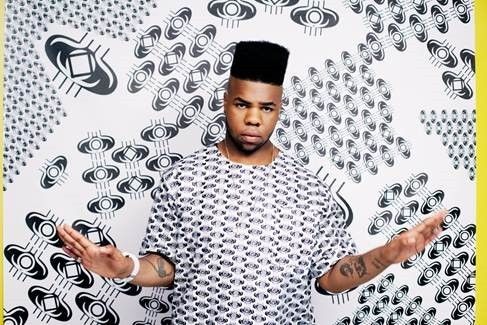 The critically acclaimed songwriter and producer, MNEK has decided to treat his fans this bank holiday  to a brand new refix, with the London based whiz kid taking on the undisputed Cher classic ‘Believe’

As well as writing his own music, MNEK’s co-written, produced and/or appeared on seven UK Top 20 singles, including two number ones (Duke Dumont’s Grammy-nominated Need U (100%) and Oliver Helden’s Gecko. Elsewhere he’s showcased his ability to flit between deep house one minute, pure pop the next and R&B bangers as and when via his work with the likes of Rudimental, Chris Malinchak, Becky Hill, Sinead Harnett, Bondax, Disciples, Shift Key and the current top 10 single from newcomer Karen Harding. Not only that but he’s also leant his midas touch to projects from two of pop’s biggest names; Kylie Minogue and Madonna.