Moksi Give Classic Genre a Bold New Sound on Their Debut Album “The Return of House Music.” 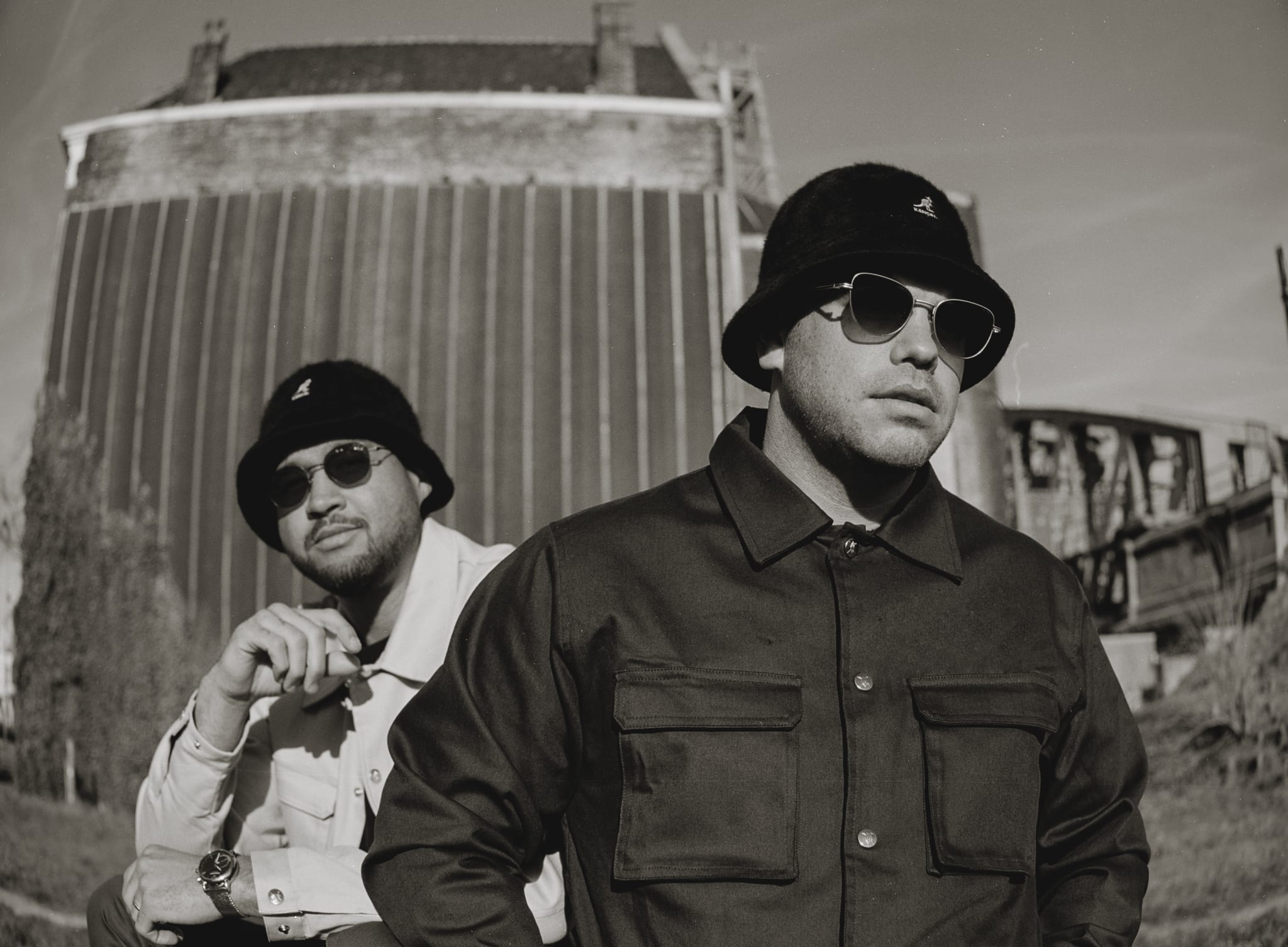 Moksi Give Classic Genre a Bold New Sound on Their Debut Album “The Return of House Music.”

Dutch duo Moksi has finally unveiled their first full-length studio album “The Return of House Music,” a diverse and energetic nod to the genre’s past with a decisive modern twist. Moksi‘s twelve house tracks explore a broad spectrum of musical influences, from the groovy and progressive realms of opener “Doorman” with Chace to the soulful vibe of “Slow Burn.” They know how to turn up the heat on records like “You Lose Nothing” with Chocolate Puma, “Boom Shakalaka” with Emy Perez & Digitzz and “Spike the Punch” ft. Dusty, which make for dancefloor killers with attitude and a sound that is uniquely Moksi. The duo started teasing the release of the album last month by dropping the rap-infused “So Fly” ft. Lil Debbie, followed by “Downtown” with Ookay, “Gipsy” and “Find My Light” ft. RAiK. The sheer variation of music alone would make the album stand out, but it is the meticulous and always party-ready production style of Moksi that makes this duo a force to be reckoned with. “The Return of House Music” is out now on Barong Family label, founded by Yellow Claw.

“After releasing multiple EPs and about 50 songs in general, we felt it was time to make music with a new set of goals. Not just 1 dope song for our DJ sets, but a whole goddamn album with songs that have more meaning. It changed our way of producing cause there’s a bigger story to tell than just ‘one sick drop.’ It gave us some new much-needed perspectives as producers, and after making this album, we knew this is what we want to do for the time to come.” – Moksi

Diego and Sam of Moksi have been friends since 2006 and began their musical partnership in 2015 when they ended up playing together on top of a food truck. The duo has made great strides since then; their “first track” – which was really only a 45-second snippet – was still impressive enough to catch the attention of Yellow Claw. That snippet became their single “Getting Higher,” which put Moksi on the map and eventually led to their EP “Brace Yourself.” That same year, Moksi made their stage debut at none other than Tommorowland, making for an epic debut show that was the start of performing at festivals such as EDC, Spring Awakening, Ultra, Lollapalooza and more. Their most notable releases include 2017’s fan-favorite “Open” with Yellow Claw, which has amassed 27+ million streams on Spotify alone, and the Beatport #1 single “Hippo” (with legendary Dutch duo Chocolate Puma) and the rave monster “Powermove,” alongside Hardwell. Keep an eye out for more news from Moksi coming soon as they continue their hot streak! 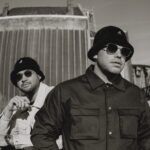