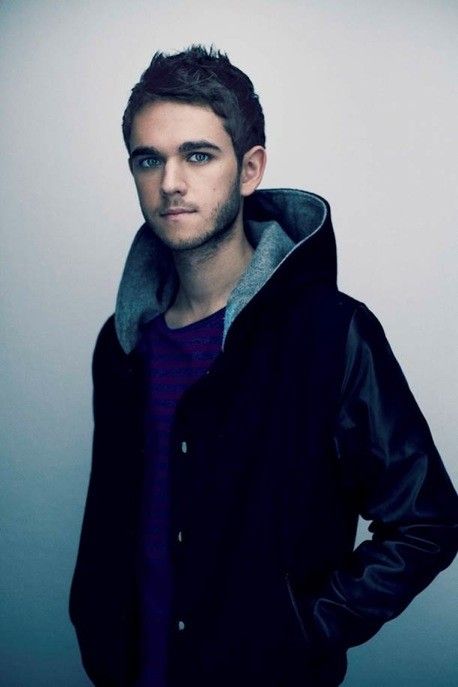 Following on from the success of this year’s mammoth ‘Clarity’ debut album comes a set of exciting announcements from the German beatsmith, Zedd: the 24-year-old announces the UK leg of his ‘Moment Of Clarity’ World Tour and a new single with Paramore’s Hayley Williams entitled ‘Stay The Night’.

Over the past few months, Zedd has been preparing a galvanising light and visual show to match the exuberance of his debut project. Having just launched his worldwide tour, which includes 26 dates in the United States, he’s now ready to take on the British Isles. The five day jaunt begins on October 17th in Newcastle and culminates at London’s Electric Ballroom on October 21st.

‘Clarity’ – the title track from Zedd’s debut album featuring Foxes – has been certified gold in the US, sold 100,000 copies in the UK and spent 30 weeks in the UK Top 200. Meanwhile, the official video has totted up over 27 million YouTube views since being uploaded in January.

Zedd’s 2013 has already produced must-see performances on The Late Show with David Letterman and Late Night With Jimmy Fallon. He was heralded as MTV Artist to Watch, stated “The Breakout DJ star of 2013” by Billboard, played at the prestigious MTV UK – Wireless, Tomorrowland, GlobalGathering Festivals and headlined MTV’s Woodie Awards. With such an exciting tour route pencilled in for the next months, Zedd is set to spread even more of his enviable electro house talents across the Western hemisphere.