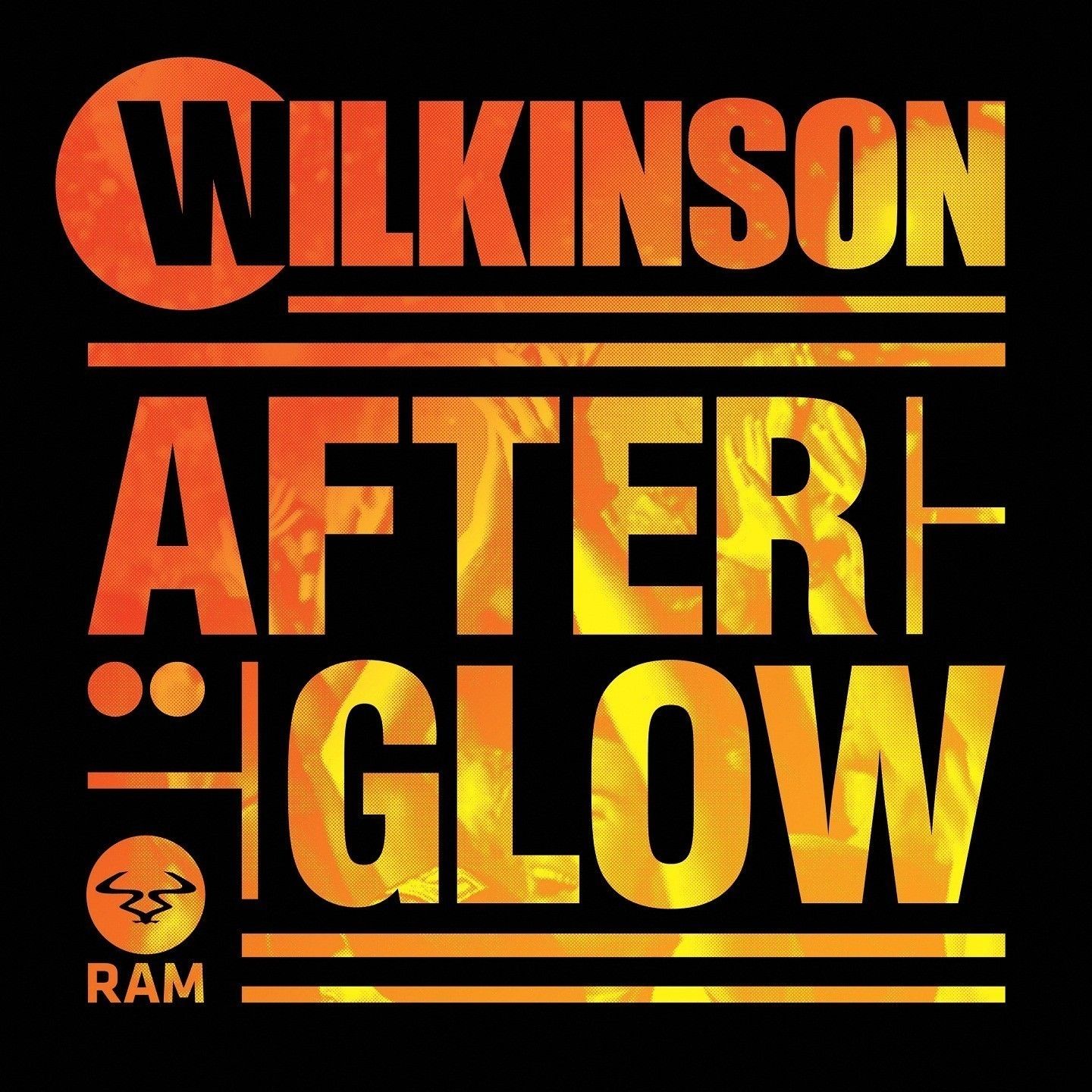 Wilkinson, the hottest D&B producer to emerge out of the UK scene, has recently announced the release of his eagerly anticipated debut album Lazers Not Included on 21st October 2013 via RAM records. Wilkinson, has been on unstoppable form since the huge Radio 1 playlisted ‘Need To Know,’ and most recent single ‘Heartbeat’ featuring Arlissa and P Money, which firmly established him as one of the UK’s hottest producers and DJs. New single ‘Afterglow’, with vocals by Becky Hill, premiered at Zane Lowe’s Hottest Record In The World.

Lazers Not Included will be sure to stamp Wilkinson’s name in the faces of a worldwide audience. Wilkinson’s debut introduces a new raft of stand-out singles including the summer anthem ‘Heartbeat’ with Arlissa & P Money and brand new single ‘Afterglow’, a soulful and spine-tingling track, stuffed with trademark booming bass.

Blessed with an astute A&R ear, Wilkinson has enlisted some of the freshest UK vocal talent to appear on his debut. As well as P Money, Arlissa and Becky Hill, Wilkinson also teams up with Iman and Detour City. Some of these will join Wilkinson at his Brixton show, as part of RAM’s event at London’s Brixton Academy on November 1st. Preceding this show, Wilkinson will be playing an exciting host of international festivals including Secret Garden Party, Global Gathering, Outlook, Pukkelpop and Bestival and then head out on tour around Europe, please see full dates overleaf.

Unified by Wilkinson’s sharp production skills that earned him a ‘Best Breakthrough Producer’ award at the National D&B awards, ‘Lazers Not Included’ is filled with an undeniable quality that has seen Wilkinson top the iTunes Electronic Chart and earn Radio 1 champions in the form of MistaJam, Annie Mac, Nick Grimshaw and Zane Lowe, and a ‘Record of the Week’ from Sara Cox.