Moments of Ibiza take over Monday nights at Eden Ibiza 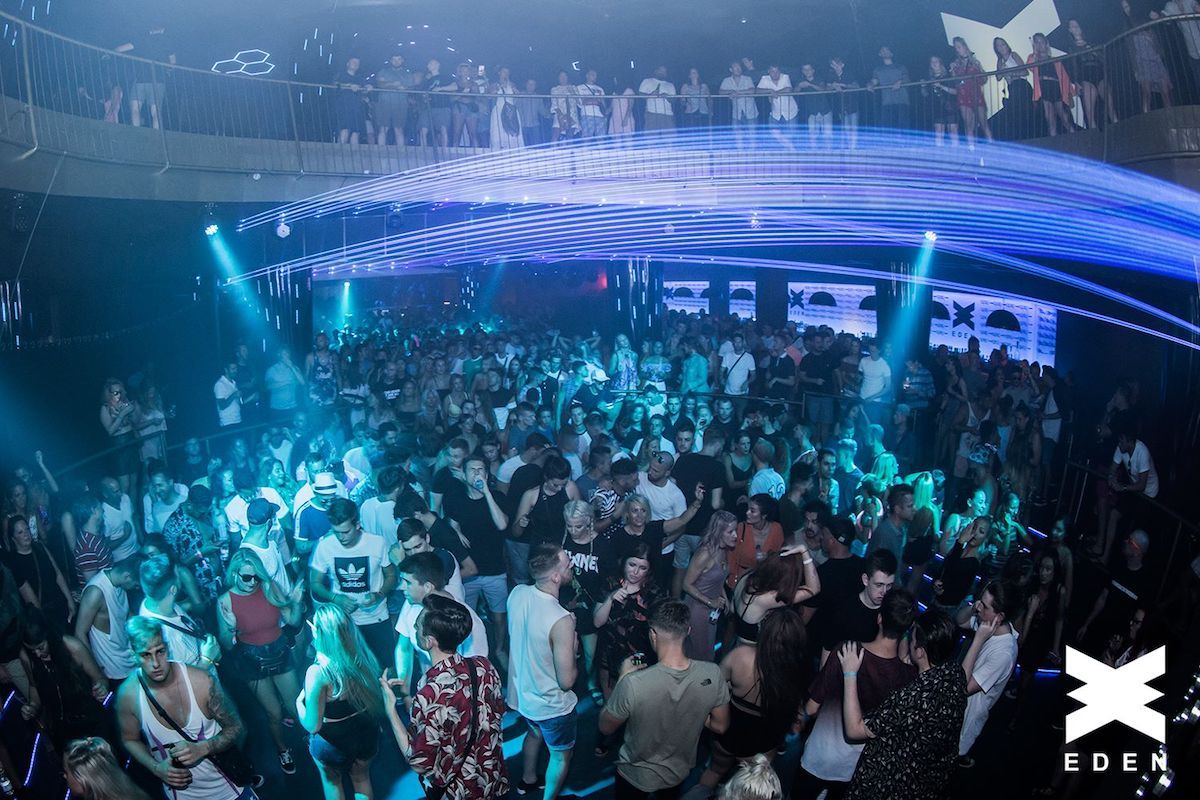 Moments of Ibiza take over Monday nights at Eden Ibiza

Eden is pleased to announce that every Monday from 9th July to 24th September (excluding 6th August) they will host legendary electronic music crew Moments of Ibiza for an immersive party with a world class soundtrack. Next to that, two influential label crews will also take over and bring a host of international DJs to the club.

Eden is the most prestigious club in San Antonio and this party sees it welcome house, tech, progressive and techno sounds to the club each week. It is a party for all that places you at the centre of the action as a world class sound systems and futuristic lights and lasers add to the overall experience. There is nothing else like it in this area of the White Isle, and that's why Moments in Ibiza have built up such a cult following.

The sound track will be world class from DJs who know exactly how to get the floor pumping, so expect cutting edge house, techno and tech from DJs at the sharp end of the scene.