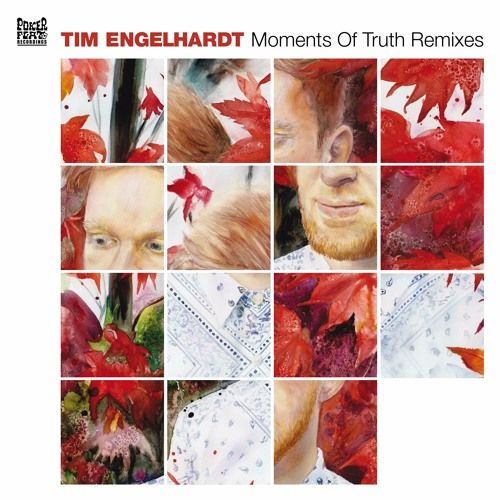 When 'Moments of Truth', the debut full length LP from Tim Engelhardt, landed in May this year, it took a lot of people by surprise. Released on Poker Flat, it was clear that a very exciting new talent had arrived – one that at the tender age of 19 had found a voice and sound far beyond his years.

This EP further confirms that observation, consisting of three beautifully realised remixes of some of the album’s highlights.

'Kissing Your Eyes' is reworked by André Hommen – the German househead who flips the original into a deep and loopy house bomb – the percussion is tight and fully wound up – sure to unravel a few dancefloors in the near future. The British DJ and producer Tim Green sets to work on 'Eyes Closed' – infusing the original with his own character – a thick, pulsing bass drum, long, dramatic strings and the superb vocal from one of the album's crowning glories.

Fideles’ remix of 'Beyond Time' is typically sublime – the Italian duo Daniele Aprile & Mario Roberti take the track for a spacey, trippy ride with smooth arps and a killer groove reminiscent of Âme at their most progressive.