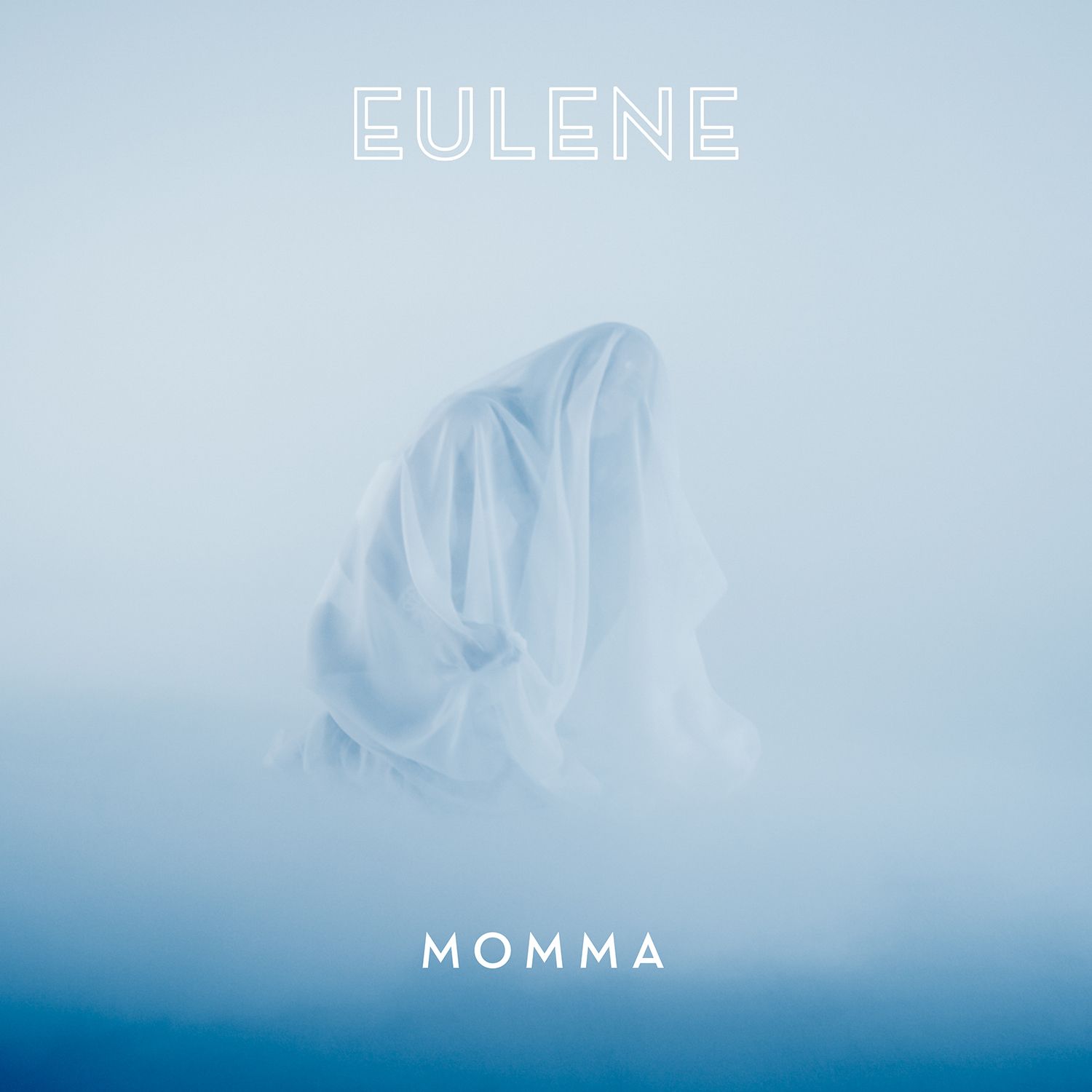 New York-born, Nashville-based electro-pop songstress, Eulene, has released her debut single, ‘Momma’ via GoGoLove Records on 16 November 2018. ‘Momma’ has been taken from her highly anticipated upcoming self-titled EP which was mixed by Grammy-nominated Erik Madrid (ZAYN, Demi Lovato, Kehlani, Kiiara, 30 Seconds to Mars, Charli XCX, Tinashe, Kygo). ‘Momma’ was composed and produced by Eulene alongside prolific songwriter Angelo Petraglia who has worked extensively with global rock phenomenon Kings of Leon for which he wrote and produced many of their albums. Petraglia played an integral role in the formation of Kings of Leon’s early sound, catapulting them into worldwide charts. He has since won a Grammy Award for Record of the Year, while also receiving a nomination as one of the songwriters for Trisha Yearwood’s ‘Believe Me Baby (I Lied)’.

Eulene grew up in New York City surrounded by art since a young age due to her photographer grandmother who had a studio in the world famous Carnegie Hall, Eulene sought inspiration from the colorful environment, immersing herself in the works of Verushka, Bela Lugosi, and June Carter Cash. Her parents were both lovers of the arts and music, frequenting Cajun music festivals while her guitarist father taught her songs by Hank Williams Sr and Bill Monroe. Eulene cultivated a love for the arts which lead her to eventually graduate from the acting conservatory at SUNY Purchase while simultaneously studying classical voice.

Inspired by groundbreaking acts like Björk and Lorde, it’s evident in Eulene’s sound that she aims to break the boundaries of any genre she tackles. Eulene’s electro-alt-pop sound can be compared to the dark undertones of Grimes, the dance inducing vocal hooks of Robyn, and the trendy St Vincent while still incorporating more experimental elements that you would find in artists like Bjork and Son Lux.

Momma’ is an explosive electropop track that demands your attention from the opening as a rolling bass fills your ears. A swift spoken-word like opening verse leads to an ethereal vocal chorus hovering above a glitchy and synth-filled bassline. ‘Momma’ is ever changing and will keep you interested with each new layer that gets added. At times raw, intense and unapologetic, the track manages to also be sensual and emotional as Eulene’s stunning vocal work carries the track until the end. In ‘Momma’’s cosmic music video, it is evident that Eulene went to ballet school at a young age, as the poise and ease of each choreographed move feels natural and organic. With an eye-catching wardrobe and at times frantic editing style, Eulene’s music video for ‘Momma’ will keep your eyes fixed on the screen until the very end.

Eulene says about “Momma”, “When I was writing this song, I jammed on my bass for a long bit, days really, searching for the truth and the cadence of being female. I’m one of five – the only girl –  so being female has been a prevailing theme of my life always. And a place of reflection for as long as I can remember. The role of the Momma – so dominant, so powerful yet so delicate. The raw, the wild, the fully intuitive nature is what took hold and what drove both the writing and the production.  The ferocity of the momma-bear lives in the rap/sing style of the verse while the soft and gentle momma floats and soars in the chorus’. And finally, there is the primal call of the woman, heard in the bridge. All in a 3 min. snapshot. or, I should say…journey!