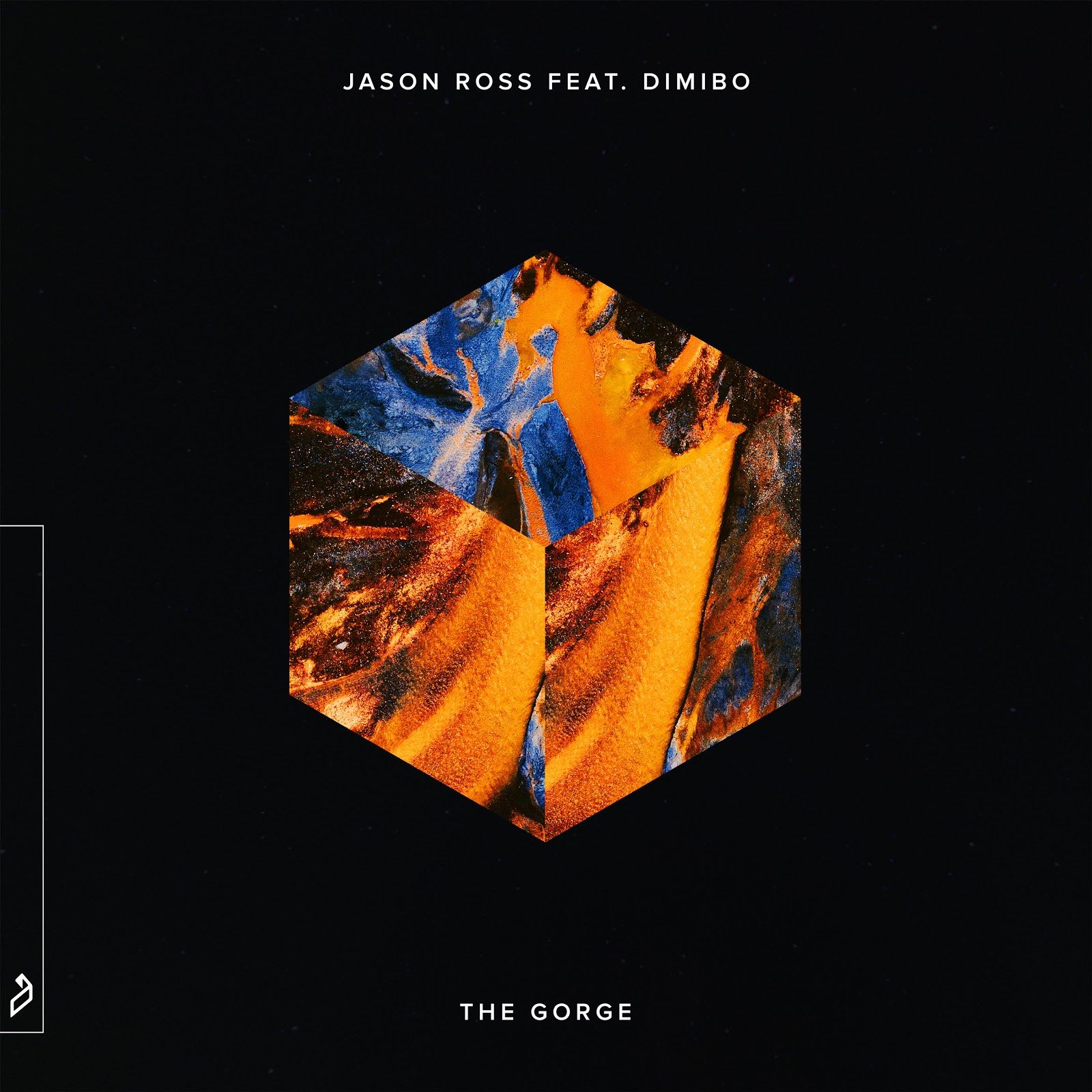 Showcasing his ever-evolving sound palette, Jason Ross continues to broaden his sonic horizons with "The Gorge," his latest single release from the upcoming 'Rooms' EP. In addition, Jason is pleased to release his first “Rooms Mix,” the debut installment of a 6-part series to be spread across 2019.

‘The Gorge’ sees Jason incorporate a psy-trance twist into the classic Anjuna formula, courtesy of the young producers, Dimibo. Bringing the tune together, however, took quite a while. "I don't think I've ever had so many different versions of a track before this one,” Jason says. "There were so many directions I tried taking it, but nothing was exciting to me. I knew the track was special and I didn't want to put it to the side, so I kept trying different routes. Then I had this wild idea to turn it into a cross-breed of  progressive trance and psy-trance, and it all clicked."

The track is a reflection of the eclectic sets he's recently performed alongside the Ophelia label manager, Seven Lions. Jason went on, "lately, I've been experimenting producing different genres and playing them out at shows. When I played b2b with Seven Lions at #ABGT250, we played a psy-trance track and I've never experienced such a raw reaction from the crowd when that bassline dropped. I knew I wanted to try and recreate something like that which I could also play in my own sets."

Another new project, the “Rooms” mixes are another way for Jason to show his increasingly diverse taste in dance music. Said the young producer of the series, "Hosting a 6-part series across 2019 will let me showcase both old classics and new material outside of the live environment. I can give fans a taste of where my head’s at in a different way."

Jason Ross' ‘Rooms’ will be released on Anjunabeats on the January 25th. The first instalment of his “Rooms Mix” series is available to listen now HERE