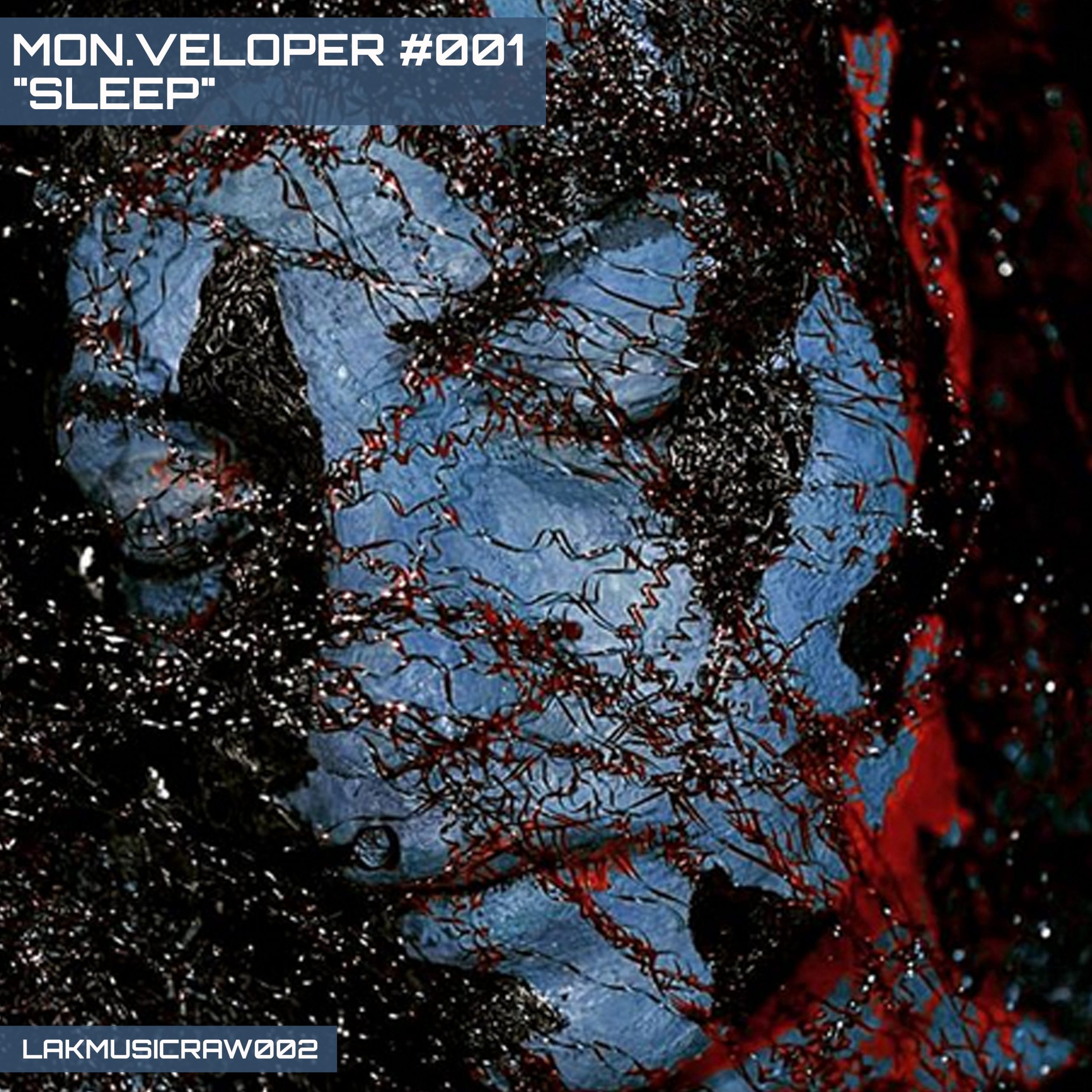 Mon.Veloper is the new collaborative project from Techno powerhouses Mon.Ton and The Enveloper. Their long-awaited debut titled ‘Sleep’ has finally hit the underground Techno scene with full force as its hard-hitting, hair-raising and aggressive beats initiate the track, setting the tone instantly. The merging of talents has resulted in a whirlwind of insanity that will have you stomping along to the march-like beats.

Intricately crafted rises of pressure are broken up with a sultry vocal whilst an erratic beat takes over with hits of high pitch analogue sounds.  The track constantly returns back to the mighty and dominating drive that ignites the track, in the beginning, keeping it interesting yet dark and mysterious. The track may be called ‘Sleep’ but it is certainly not lacking in energy!

Techno legend Toma Hawk is the man behind the moniker Mon.Ton, who has spent the last year developing a sound that is instantly recognisable with a signature deep and dark sound that’s intense yet inviting. His discography boasts renowned releases such as ‘Green Fairy’ and Aphrodite ve Myrrah. Teaming up with The Enveloper has seemingly been a perfect blend of talents with the artist already having released ‘Wicked’ just last month on Toma Hawk’s label Lakota Music. Sit tight as we can expect to hear many more collaborations in the future! 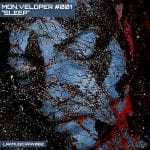