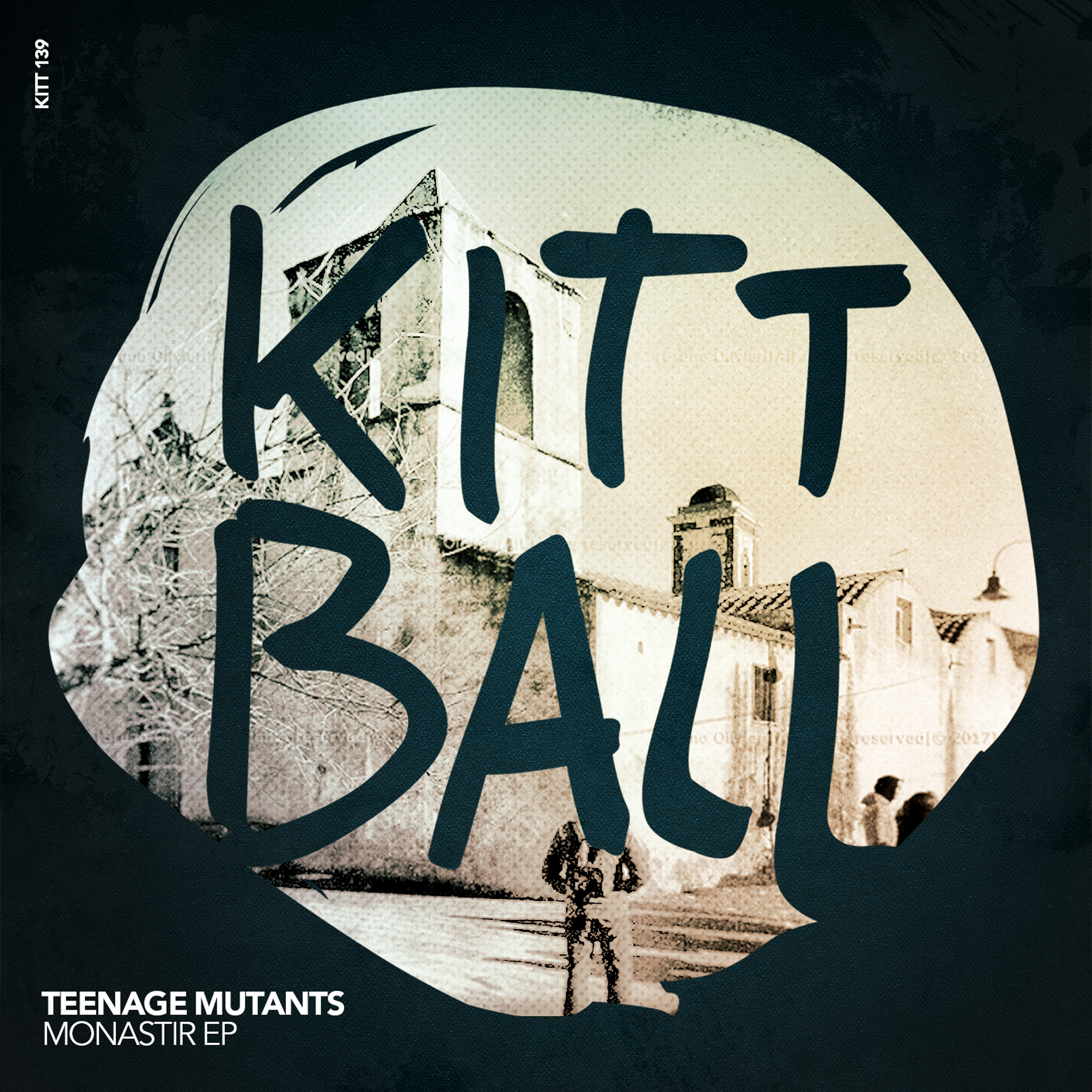 Mainz based duo Teenage Mutants return to Kittball with a pair of melodic cuts this April.

Bursting on to the scene back in 2012 with a Beatport chart topping release on Andre Crom’s OFF Recordings, Teenage Mutants have gone on to appear on labels such as Suara, Incorrect Music, Katermukke and Stil Vor Talent. First appearing on Kittball in 2014 with a remix of Steve Hope’s ‘Leaving’, the German project is back and revived as a duo with a fruitful year featuring a healthy release schedule, including an album set to drop on Stil Vor Talent late 2017.

‘Monastir’ inaugurates the release with firm driving kicks before tantalising melodies come into play – it’s a dark and mesmerising production with a compelling groove geared for the peaktime. ‘Republique’ follows suit with a shadowy aesthetic as distorted vocal moans and soaring synths work their magic throughout.