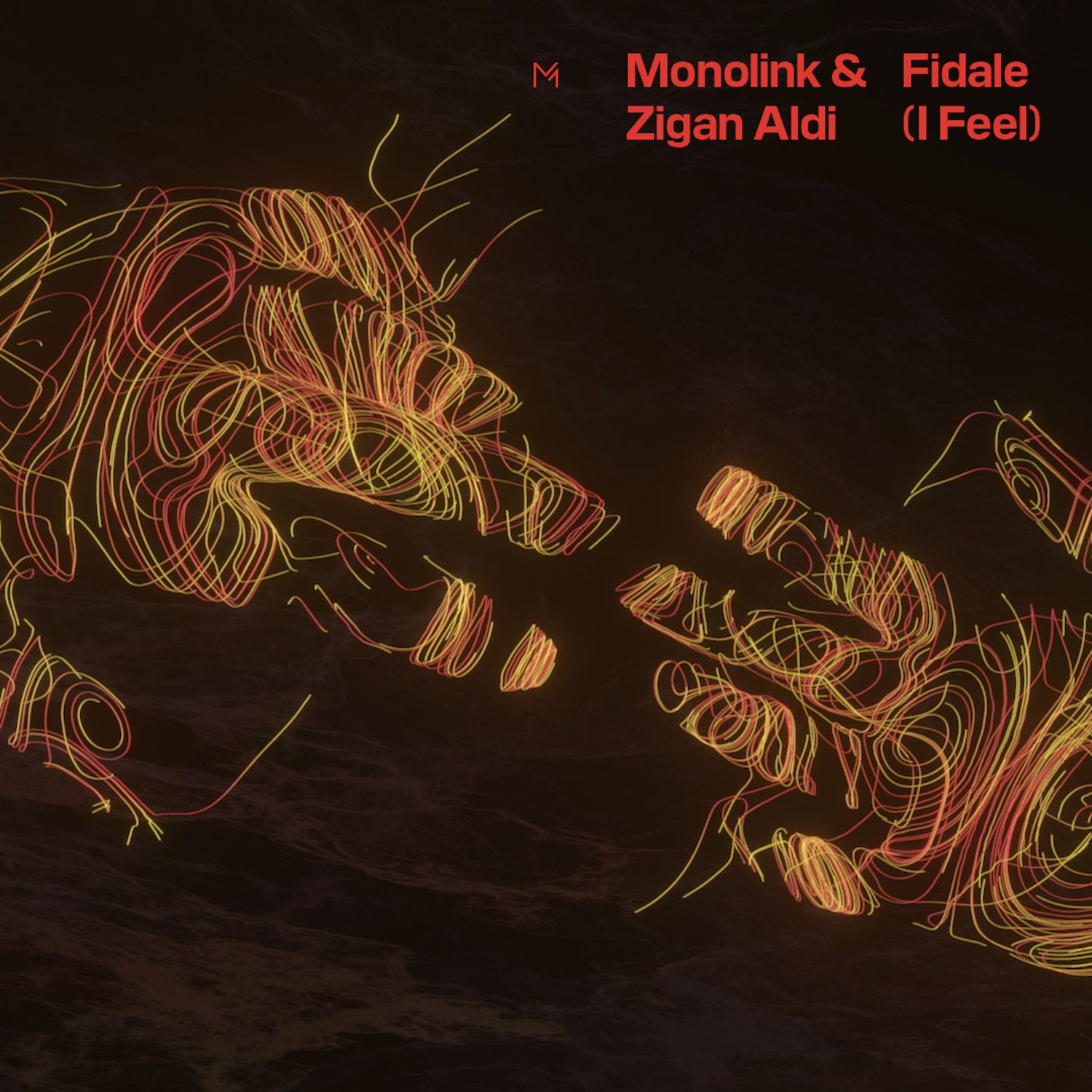 Riding a remarkable wave of success following a hugely prolific year in 2021 – a year which saw the critically lauded release of his sophomore album Under Darkening Skies and one of his biggest-selling world tours to date – celebrated German artist Monolink now looks to inaugurate the New Year in the same emphatic fashion with which he concluded the last, as he drops his latest musical offering Fidale (I Feel) (Vocal Version).

Monolink’s first new offering since the release of Innellea’s remix of Under Dark back in October, Fidale (I Feel) (Vocal Version) sees the esteemed vocalist and multi-instrumentalist team up with Turkish-born, Berlin-based producer Zigan Aldi to breathe fresh life into his 2017 album single, Fidale.

Imparting an exquisitely-crafted topline and his trademark sonics to Aldi’s original instrumental from five years ago, Monolink’s poignant lyrics and studio expertise bring this ethereal piece of dance music into a new and exciting realm as the two Berliners deliver a luscious slice of vocal techno which enthrals from the off.

Watch Now: The Story of Monolink

Out now via Embassy One, Steffen’s delicate lyrics are underpinned by hypnotic melodies and organic polyrhythms, which puncture the dreamy soundworld of Aldi’s original into to a dynamic, mesmerising dystopia. A staple in Steffen’s live sets and a firm crowd favourite over the last few years, Monolink’s innate ability to captivate his audience is second-to-none, as he combines infectious soundscapes with emotive guitar tones and analog hardware to masterful effect. 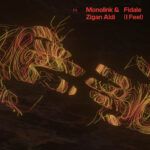