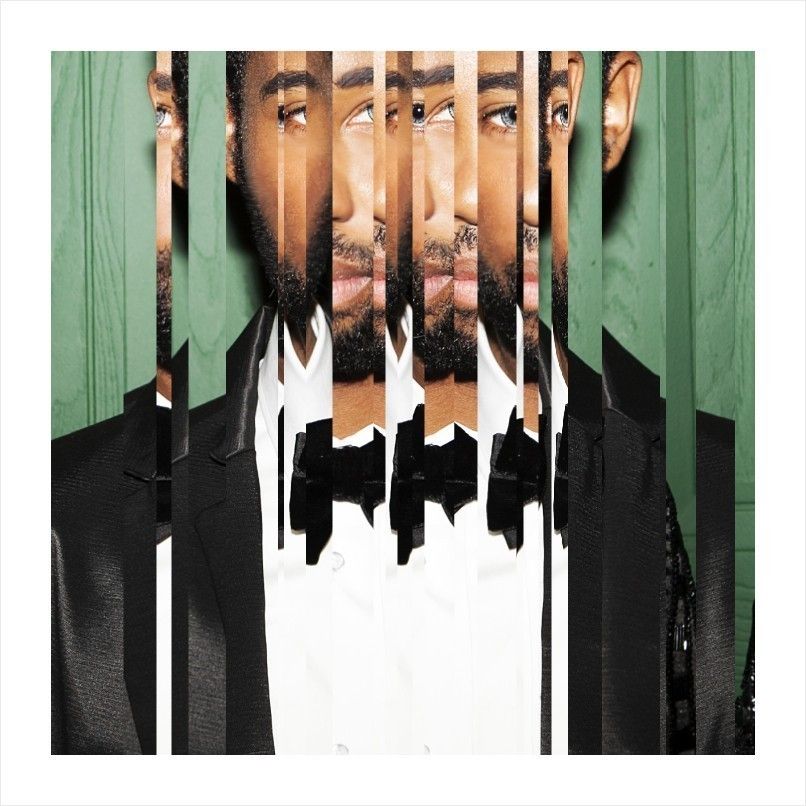 Monsieur Adi is a 25 year old Parisian fashion design student turned producer, songwriter and remixer. With classical training in piano, violin, and voice, his sound is a compelling clash of cinematic orchestration and futuristic synths, and his ability to craft epic electronic soundscapes has led to comparisons with Daft Punk, Justice and William Orbit.

Adi’s debut single ‘What’s Going On?’ features the soulful vocals of A*M*E, who is best known for her feature on the UK No.1 hit “Need You (100%)” with Duke Dumont. At the time of writing, ‘What’s Going On?’ has garnered over 80,000 Soundcloud plays without any promotion. Now signed to Relentless Records/Sony Music, the single is tipped to become one of the biggest releases of this autumn. Adi has just dropped his ‘Refix’ of the original, following his recent Two Door Cinema Club remix.

Since establishing himself as one of the most creative artists around, Adi has regularly hit No.1 on Hype Machine’s Popular Charts and has notched up over 2,000,000 plays on his official Soundcloud page. His brilliant (official) remix repertoire so far includes the likes of Beyonce, Lana Del Rey, Bastille, Mikky Ekko, Laura Mvula, Ellie Goulding and 2 Door Cinema Club.

Influenced as much by the older generation of French electronic artists as by the work of Quincy Jones and Dev Hynes, Adi’s pop culture aesthetic marks him out as one of the most exciting artists to emerge in 2013. Aside from working on songs for his debut album, due for release in 2014, Adi is currently writing and producing with Say Lou Lou (Columbia), Georgi K (Parlophone), Andrea Martin and MNEK.