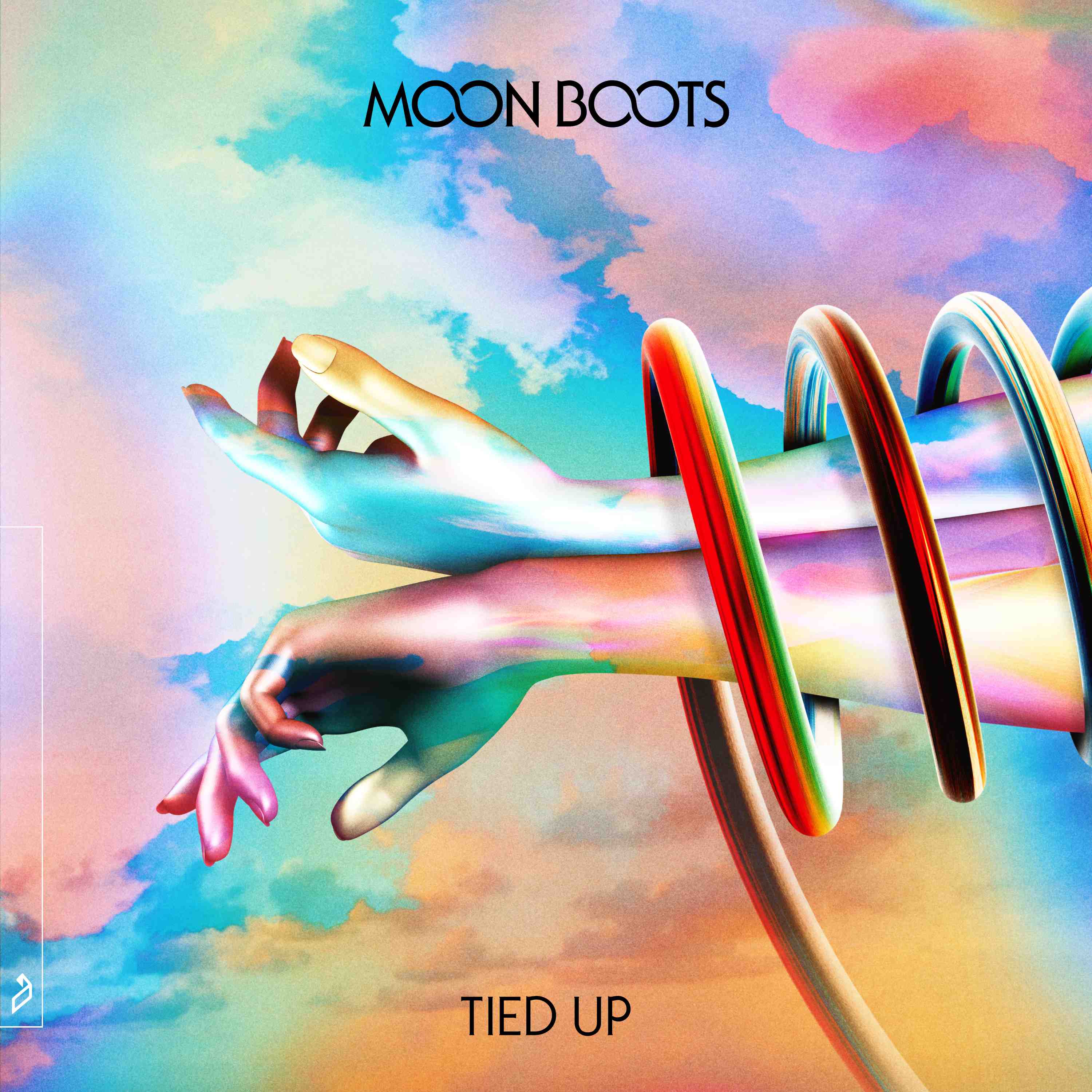 After a foray into psychedelia with ‘Keramas / Harpanet,’ producer / DJ / keyboardist Moon Boots returns to his jazzy house foundations with ‘Tied Up’, an ode to the bonds of love and/or bondage (depending on your perspective). Boots and his friend, Brooklyn nightlife fixture Steven Klavier, channel their appreciation for barbershop harmonies and early Pharrell to create a sweet and unforgettable summer jam. The first radio support for ‘Tied Up’ has come from Radio 1, with plays across the weekend via Black Madonna, MistaJam, and more; and the single is now at No.2 in the Radio 1 Dance Chart.

‘Tied Up’ is the first single from Moon Boots’ newly announced second LP Bimini Road, released September 6 on Anjunadeep. Inspired by the discovery of the ruins of Atlantis at Bimini in the Bahamas, Bimini Road is a joyous listen that combines elements of soulful & melodic house, disco, and R&B. Alongside collaborators Black Gatsby, Nic Hanson, KONA, and Ross Clark (St Lucia), the album features guests including Little Boots, Niia, and members of the Harlem Gospel Choir.

Moon Boots’ debut album First Landing was a rare slow burn in today’s disposable music culture, steadily amassing an international following and an impressive 35 million streams since its release in August 2017. Praised by Mixmag for its “deep textures and funky melodies,” First Landing has become a contemporary electronic masterpiece with support from Jason Bentley (KCRW) and Annie Mac (BBC Radio 1).

One of the most popular songs from First Landing, ‘Power’ featuring Black Gatsby, was recently used in a UNICEF campaign to fight against child marriage and promote schooling for women in Niger. Filmed in the desert of Agadez, you can watch the moving and inspirational clip here.

With Bimini Road, Moon Boots has brought back collaborators from both his debut album and his ambitious 7-person live show. Black Gatsby, Nic Hanson (‘Keep The Faith’) and KONA (‘Fortune Teller’) all make appearances that help to make Bimini Road Moon Boots’ most compelling musical statement to date. Ross Clark (St Lucia) contributes guitar to three of the album’s hookiest and most affecting tracks. Moon Boots’ eagerness to bring melody and songcraft to unpredictable-but-accessible club grooves make him stand out in a crowded field of beatmakers and careerists.

Born in Brooklyn, Moon Boots gravitated to music at an early age, spending many years playing piano, keyboards, and synthesizers before he ever made a beat. Inspired by legends like Frankie Knuckles, Derrick Carter, and Paul Johnson, he moved to the home of house music, Chicago, where he played synth in an indie band and worked as a local DJ before aligning with the legendary French Express label for his earliest releases. Eventually signed to taste-making UK label Anjunadeep, Moon Boots has always stayed true to his mission of making infectious music that transcends genre. Songs not just for DJs and dance-floors, but for everyone. 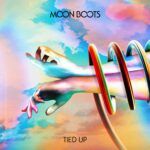