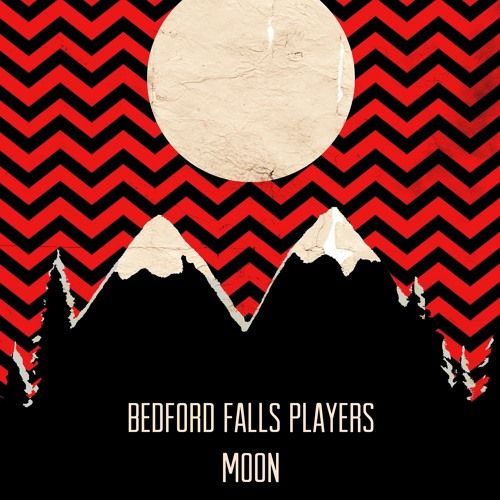 "Bedford Falls Players" originally started out as a collective with Mark Cooper, Terry Farley, Rob Webb and Justin Drake and has regularly featured local DJ's and producers over numerous releases… However, as things have evolved, Mark Cooper has taken the reigns and produces and writes with a more "Cosmic/Nu-Disco" vibe in mind.