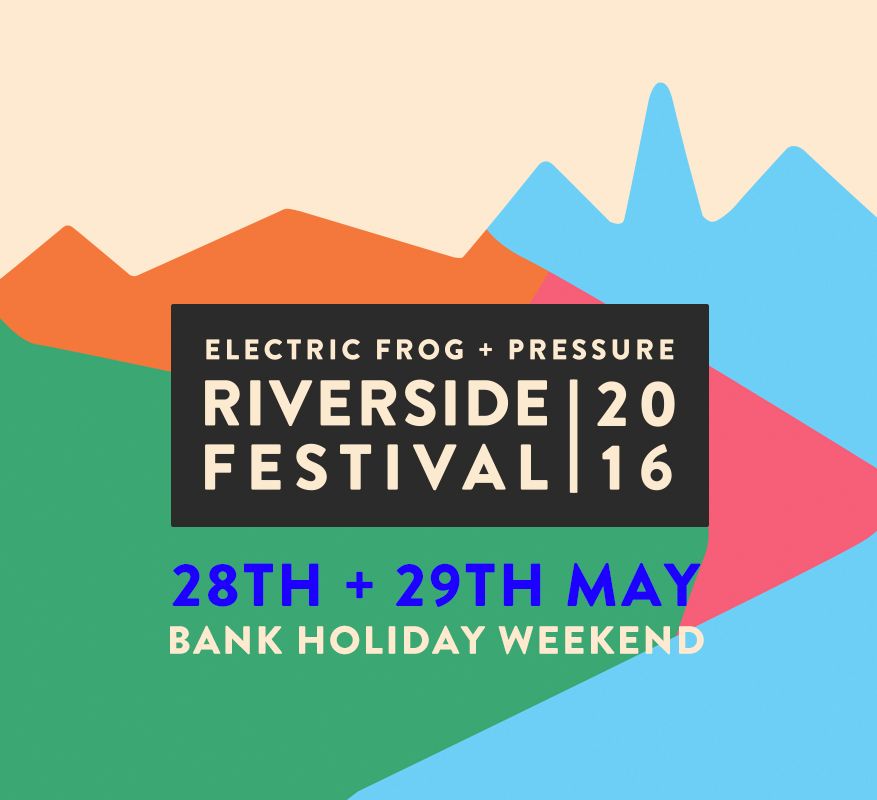 Organisers of Scotland’s largest electronic music event, the Electric Frog & Pressure Riverside Festival in Glasgow have today revealed the line-up for Cocoon at The Riverside and Soma Records’ 25th Anniversary stage on Saturday 28th May 2016 (May Bank Holiday Weekend).

Joining Sven Väth on the Cocoon stage will be Ben Klock, Berlin’s Berghain resident and currently one of the biggest DJs on the planet, Gaiser, from Richie Hawtin’s M-nus stable who will be playing live, and Italiian Techno giant Ilario Alicante. After a rapturous debut at last year’s festival Cocoon could not wait to return, bringing their world-famous party atmosphere back to Glasgow, and boasting another stellar line-up. Pressure residents, the legendary Slam will be opening proceedings on the Cocoon stage before playing their headline set on the Soma 25 stage.

Slam will be celebrating Soma Records’ legacy in style having put together a momentous lineup for their 25th anniversary year. This will be the first of many parties around the globe for Slam and Soma to celebrate, and there's no better place to start than in their hometown Glasgow. Headlining alongside Slam will be Parisien legend, techno innovator and quite possibly one of the worlds biggest DJs, Laurent Garnier, plus two of Berlin’s Dystopian records stars  Rødhåd and Vril alongside homegrown talent Gary Beck and Animal Farm.

Tickets are on sale now via Ticket Tailor (http://buytickets.at/theriversidefestival).