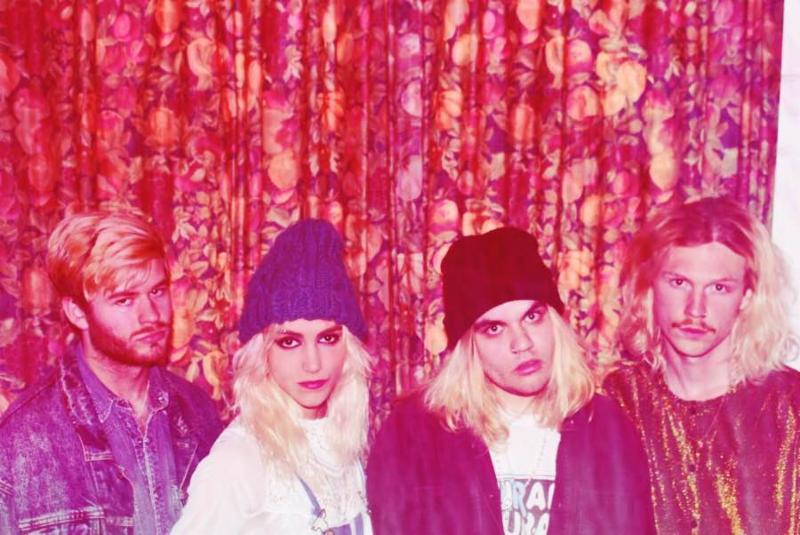 Having established an unrivalled reputation for discovering some of the UK's hottest fresh talents, Roundhouse Rising reveal further names for the class of 2017.

Thursday's Rising Sounds album launch will unveil the tracks laid down by the top producers and unsigned artists who took part in the flag-ship project. Soul singer ArA Harmonic takes the headline slot, having supported legendary artists Lee 'Scratch' Perry and Dub Pistols, and will follow in the footsteps of Maverick Sabre and Waylayers as artists to record tracks for the Rising Sounds album.  Promising unsigned acts Sonny and Lovutta will also join the bill on February 16th.

In fitting style, some of the best home-grown Roundhouse talent steps up to complete the closing party on Sunday 19th February. Rapper and Roundhouse Resident Artist Awate will join previously announced headliners SumoChief and KOKOROKO with Roundhouse Music Collective rounding-off an evening dedicated to urban sounds.

All tickets for Roundhouse Rising 2017 are available from: www.roundhouse.org.uk