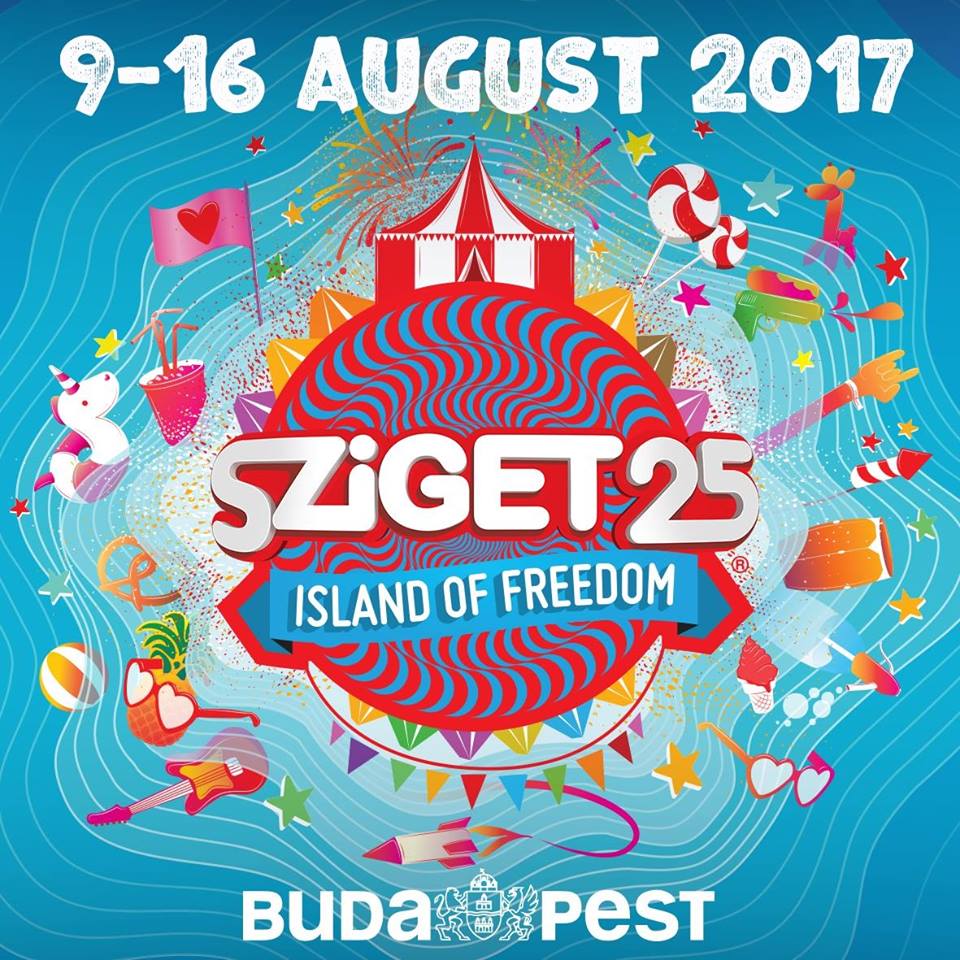 Sziget Festival, one of the biggest multicultural music & arts festival, will once again host a colorful music program. This time Wiz Khalifa, Rita Ora, Paul Van Dyk, The Vaccines and more have been announced to the line-up.

Sziget Festival takes place on the 'Island of Freedom' a beautiful green island in the middle of Budapest, where more than 500,000 Szitizens unite from more than 100 countries to celebrate. Sziget has received the award for ‘Best Major European Festival’ twice, while last year it was awarded for the festival with the ‘Best Line-Up’. The program of Sziget breaks down to more than 50 venues, where one can not only plan to see top headline acts on the Main Stage, but can experience arts, circus, theatre, dance, yoga and much more with a 24/7 program. Hundreds of acts and programs will take place at the event, representing different genres, keeping the music line-up as colorful as always. Among the line-up one can already find Kasabian, Major Lazer, Dimitri Vegas & Like Mike, Flume, PJ Harvey, Alt-J and many more. This time Wiz Khalifa was announced for the Dan Panaitescu Main Stage as well as Rita Ora. To the endless program of the huge A38 Tent Alex Clare, Dimension, The Courteeners, The Vaccines and Her were confirmed. The gigantic tent of the Arena will welcome Paul Van Dyk and Bassjackers among the already announced other names.