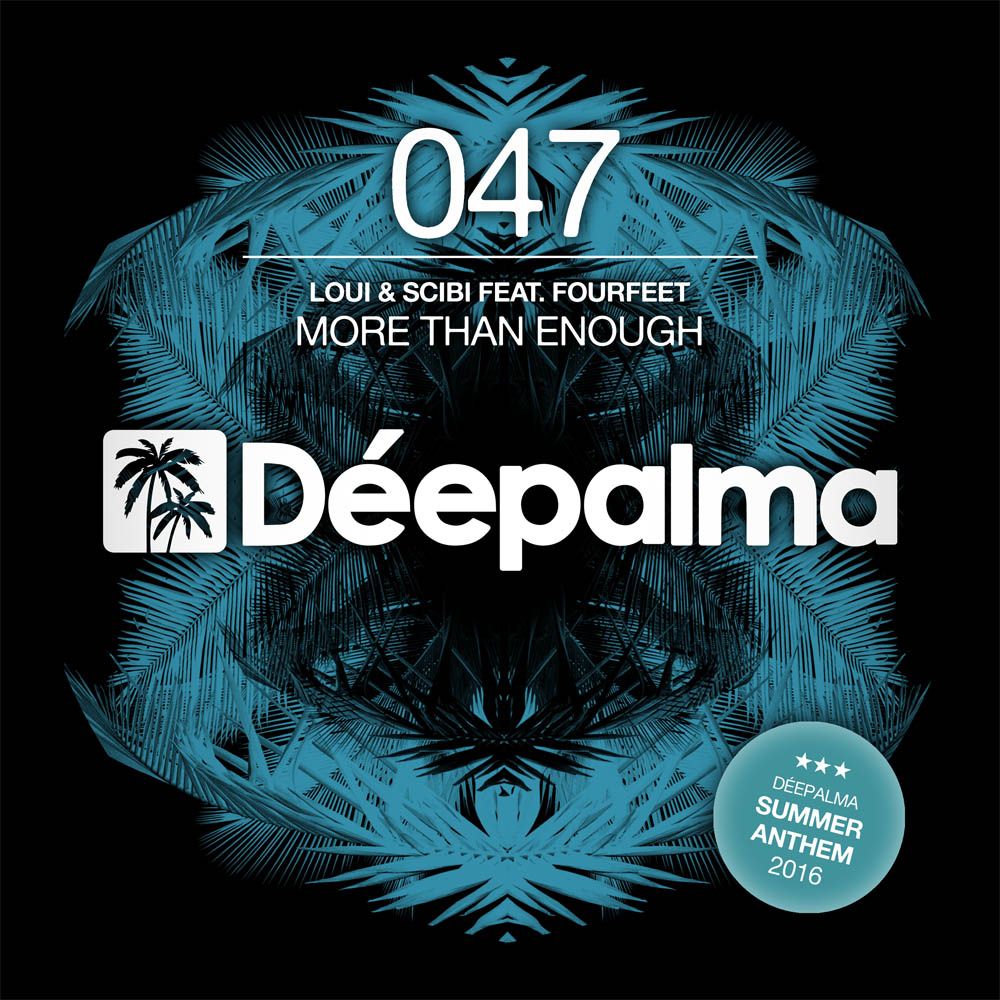 Across Déepalma Records’ three-year lifespan Loui & Scibi have become regulars on Yves Murasca’s label. The duo first began collaborating in 2009 and has since crafted a distinct blend of vocal led house, working with the voices of Beth Aggett and Nuwella, not to mention being tapped to remix tracks on Milk & Sugar Recordings, Purple Music and Bobbin Head to name a few. Meanwhile, Fourfeet is best known for his work with Chuck Love and OM Recordings.