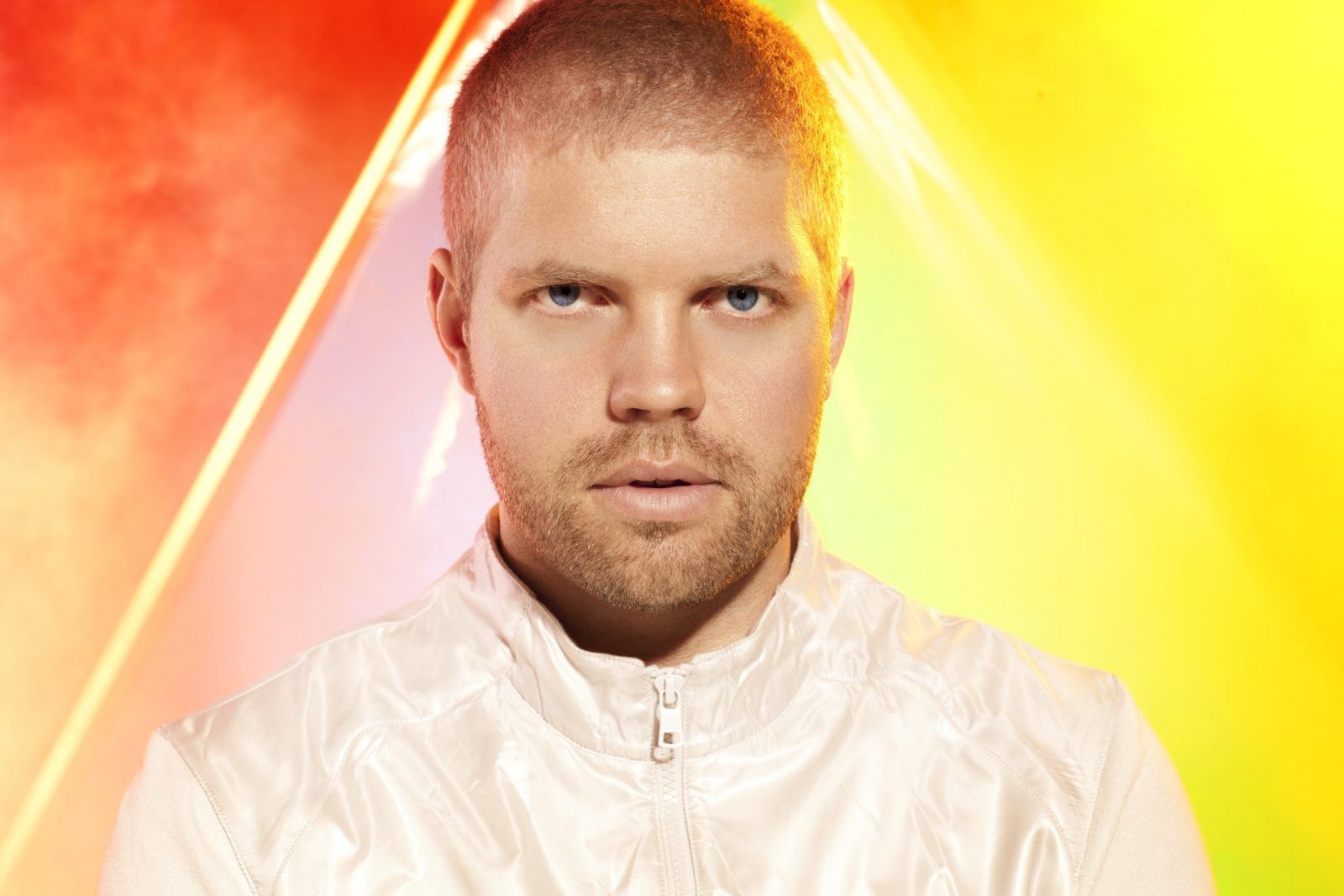 Grammy-nominated Producer/DJ Morgan Page has announced that he will be extending his residency at Wynn Las Vegas for another year, marking the third year of his relationship with Wynn. Page’s first date of 2014 will be on January 11th at Wynn’s indoor/outdoor venue, Surrender, where he will play the second Saturday of every month. Additional dates are to be added throughout the year.

As an added bonus, fans traveling to Las Vegas to see Morgan Page will be able to use a special promo code (DJMP14) when booking their rooms at Wynn Las Vegas, which will offer preferred hotel rates and include four complimentary passes to Page’s performance.

XS remains one of the most celebrated nightlife venues in the world today. In 2013, it was named the #1 nightclub in the country by Nightclub & Bar, as well as the top club in Las Vegas by USA Today. Dubbed “Las Vegas dance music mecca” by MTV, it is known for its impressive roster of exclusive electronic dance music residencies.

The chic choice for those seeking an upscale nightlife party, Surrender Nightclub is a sensual indoor/outdoor venue.  The inside offers a traditional premium nightlife environment with plush VIP tables surrounded by go-go dancers and the club’s signature back bar 90-foot metallic snake. Outside, cabanas and bungalows provide guests the opportunity to party under the stars, as the seasons allow.