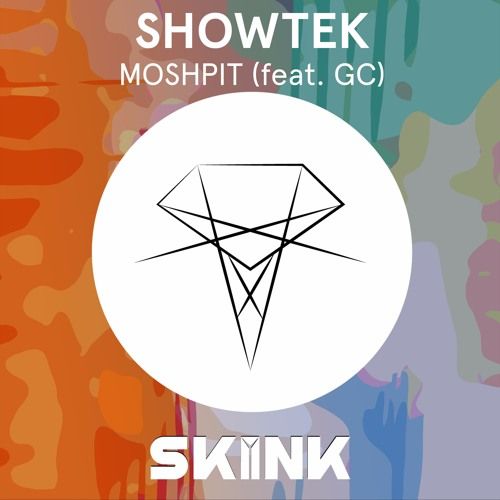 Delivering a special gift to thank fans, Dutch duo Showtek have announced a unique giveaway track titled ‘Moshpit’. The release is aimed at showing their appreciation for the support on their David Guetta collaboration ‘Bad’, which has amassed over 1 billion combined streams and downloads since its release. ‘Moshpit’ will also feature on the second instalment of their AMEN EP which is set to drop on 23rd August.

The release of ‘Moshpit’ marks what has been a hectic month for the pair, who have been travelling around Europe for an extensive run of festivals. Following their European stint, they recently announced their North American Tour, which will kick off at the end of August, as they encompass 20+ dates including stops in Los Angeles, New York, Toronto, Boston, Miami, Chicago, Atlanta and more.