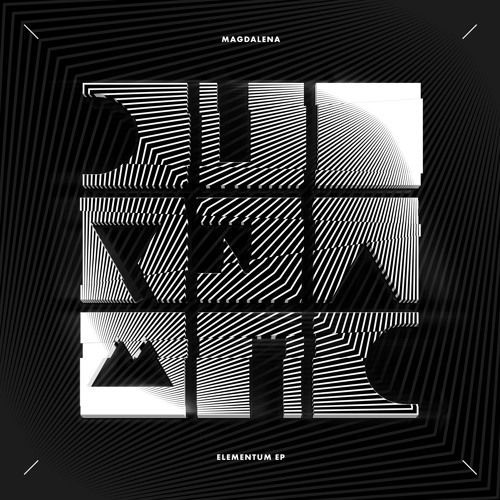 Magdalena has released an evocative video to accompany one of her most popular productions, ‘Mountains of Es Cubells’. The track was released on Diynamic in May this year as part of her ‘Elementum’ EP, perfectly timed ahead of the summer season.

The track itself samples a voice message from Magdalena’s Parisian friend, who is represented in the video speaking down the phone. Shot in black and white, it follows this character and two girls travelling around the island, interspersed with shots of the eponymous mountains and shadowy abstract shapes moving in time to the music.

The video concept echoes that of Magdalena’s first headline Ibiza residency this year, ‘Shadows’, held every Friday through the season at Blue Marlin. The events began in the afternoon, allowing the production team to utilise the changing light through sunset and the night to create different shadows and silhouettes. Each show Magdalena invited one guest – or ‘Shadows’, so to speak – with the likes of Solomun, Anja Schneider, Nick Curly, La Fleur, Andhim and more playing throughout this very successful debut season.

Magdalena is now looking forward to touring in the US and South America, and is preparing new material to be revealed very soon.