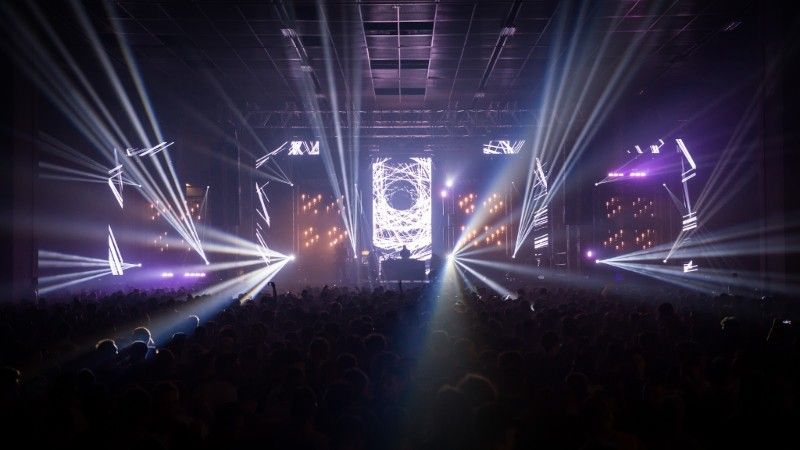 In the build up towards this year’s Movement Festival in Turin on October 31st, the final programme for the warm-up parties can now be revealed. They take place throughout October and offer a real range of stars in some great and historic venues.

Ahead of that though, things kick off on October 22nd with a Movement Preview Presents Superga Birthday Party. Desolat regular and Loco Dice’s studio wingman Martin Buttrich plays and brings with him some slick minimal house sounds.

October 25th then finds a Movement Workshop at Politecnico di Torino, the 27th is Movement OFF with Shine on You starring Hanfry Martinez and Terence Terry, then 28th October is Movement OFF with We Play the Music we Love at Cap10100 featuring new Jersey deep techno producer and Strength Music label boss DJ Qu.

A day after is the Movement Warm-up at Chalet Club with a special guest TBA, then it is Movement Happy Sunday on the 30th with System of Survival and veteran techno act I-Robots. Last but not least, a second Movement Workshop takes place at Politecnico di Torino before the must see main show.