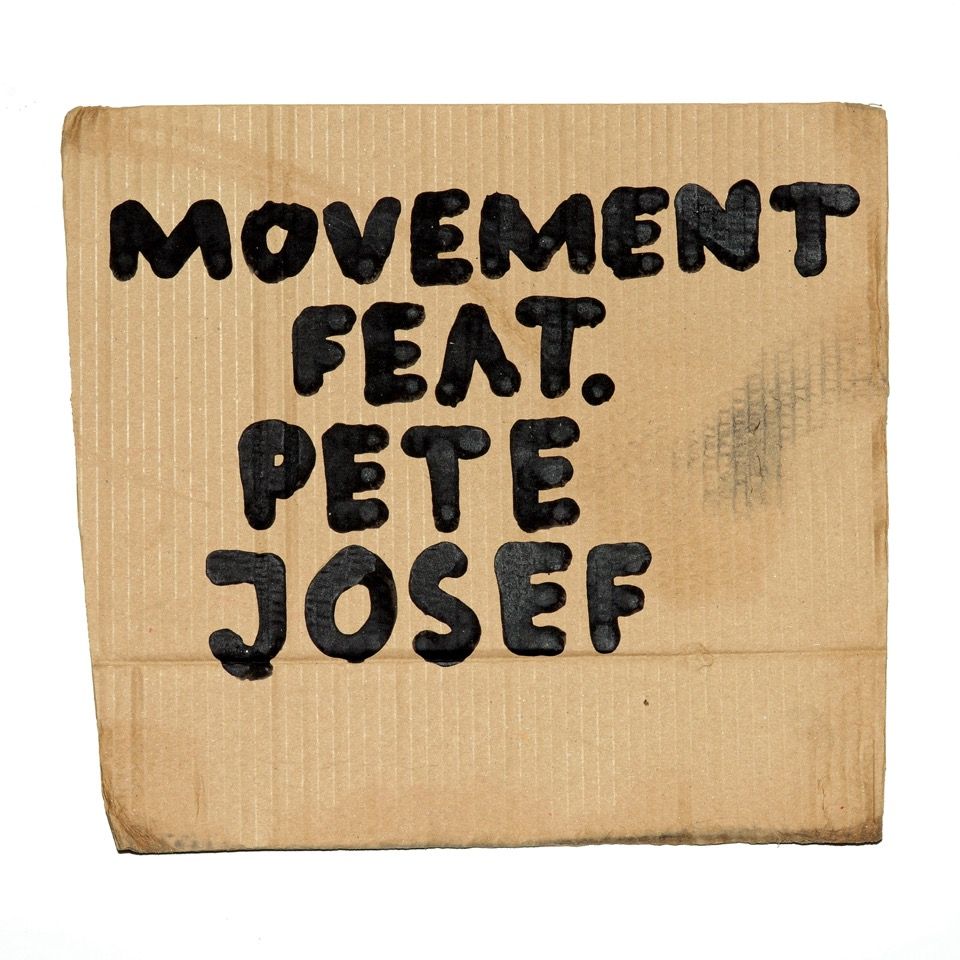 After a first release that got picked up far and wide, the formerly unknown producers behind it—and the label of the same name—now reveal their identities as well as serving up a very special second release. It features one new original track ‘Movement’ featuring vocals from Pete Josef and a remix of their first single ‘Homeless’ by North Collective.

Those producers Homeless, AKA the acclaimed and accomplished Alex Barck of Jazzanova fame, and ComixXx, a German producer who has released on labels like Moon Harbour and Be Bonkerz. Together they mix up their well-informed musical backgrounds and conjure a truly emotive track with fine vocals from Sonar Kollektiv regular Pete Josef.

The stunning ‘Movement feat. Pete Josef’ is first and is a brilliantly contemporary cut with swaggering bass and lurching hits that are fresh and warm. Some heartwarming chords are laid over the top as Josef’s tender vocals add real soul. It is a track that is sure to standout in any set.
Next up is a remix of a track released on this label’s first EP, namely the eponymous Homeless. It is by North Collective and is a spine tingling affair that is stripped to its bare bones and allows the vocal to really linger before some hulking kicks and reversed strings carry you away on a deep groove. It’s raw and engaging and really comes to life with some wild seesaw synths in the second half.

This is a fantastic package that will bring real heat and heart to any dancefloor.