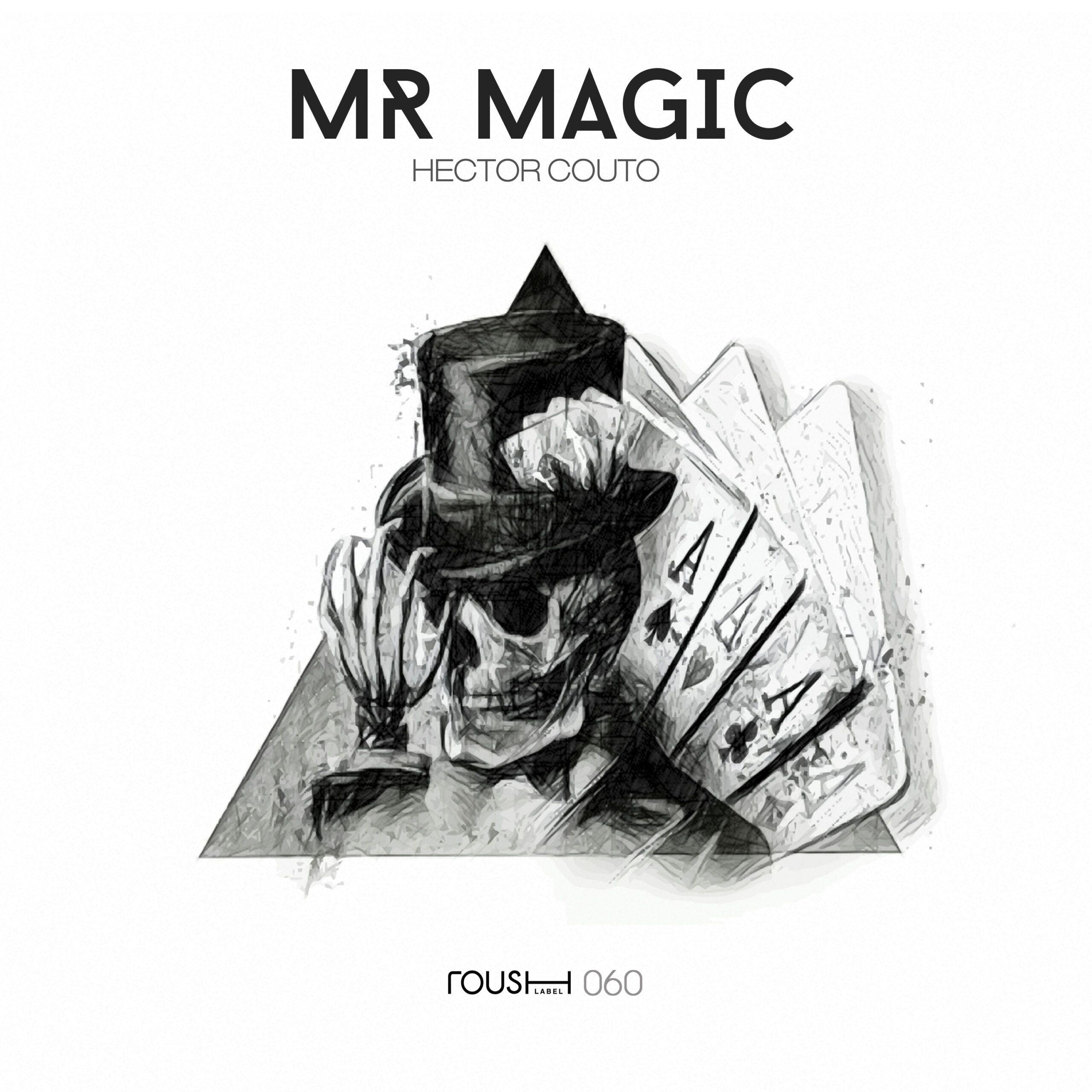 Label founder Hector Couto returns to his Roush imprint this August, with the Spaniard delivering four sizzling house cuts in the form of his ‘Mr Magic’ EP.

With experience and technical ability well beyond his years in the game, Hector Couto has firmly cemented himself as one of the most well respected and talented producers in House with releases on the likes of VIVa, 20/20 Vision, Get Physical and Hot Creations since making his production debut in 2008. With his Roush imprint thriving, welcoming talent such as DJ W!LD and Steve Lawler to the label over the past 12 months alone, Couto returns to the label do what he does best this August, with a selection of fresh productions that ooze quality from the off.

Title cut ‘Mr. Magic’ kicks things off and sees the Spaniard combine a medley of intricate organic percussion patterns with bumping low ends to form an infectious groove, whilst ‘Alive’ quickly raises the tempo as Couto introduces a driving bassline guided by shimmering hats and rugged kicks to reveal a production destined for the peak time.

On the flip, ‘Aphrodite’ strips things back to basics and unveils a bright, bubbling lead line, whilst subtle nuances and regimented percussion skillfully go to work in the background of the track. Last up, ‘Reloaded’ punctuates the release by utilising twisting sub tones, menacing bass licks and tripped out vocals, concluding yet another impressive offering from Couto on his return to Roush.