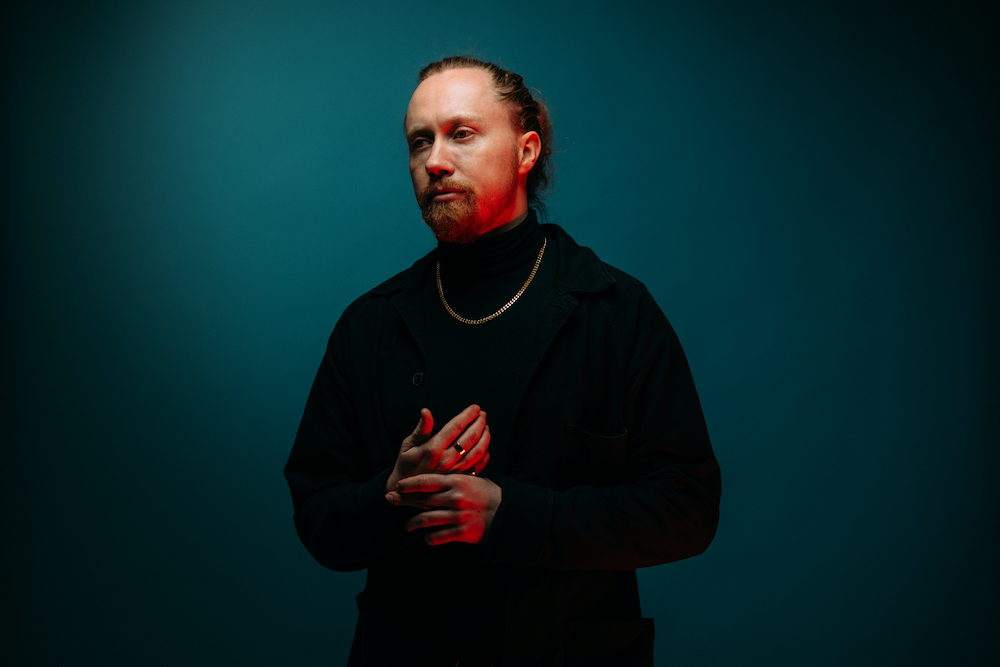 Out now on LG105, premiered by Jamz Supernova on 6Music.

Speaking about the release, Turner recalls “Too Much is a track that means a lot to me. I’ve been holding onto it for a while now, waiting for the right moment to release it. I wanted it to feel like a journey, one that starts off slow and melancholic but builds and builds into this big euphoric explosion at the end. It was always intended as a track for live shows (remember them?) so I’m excited to start performing it again later this year!”

Mixed by Joe & mastered by Stuart Hawkes (Disclosure, Mura Masa, Rudimental), ‘Too Much’ takes listeners on a euphoric journey from start to finish, showcasing Joe’s ability to weave intricate layers around prominent chords & vocal samples, before heading towards an electric-guitar-driven breakdown. Turner then regains momentum, building with synth stabs and percussive elements, creating a sense of release as the track culminates in under just 4 minutes.

‘Too Much’ follows on from Joe’s 2020 Textures EP, which received critical acclaim from press, radio and fans alike.  The record also marks a change of art direction for Joe, as he collaborates with Melbourne artist Edapollo (Hayden James, Outlier Event – Bonobo & Gabrielle Aplin) for the singles artwork.

‘Too Much’ is out now, get it here: https://joeturner.lnk.to/TooMuchID 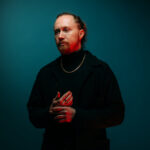