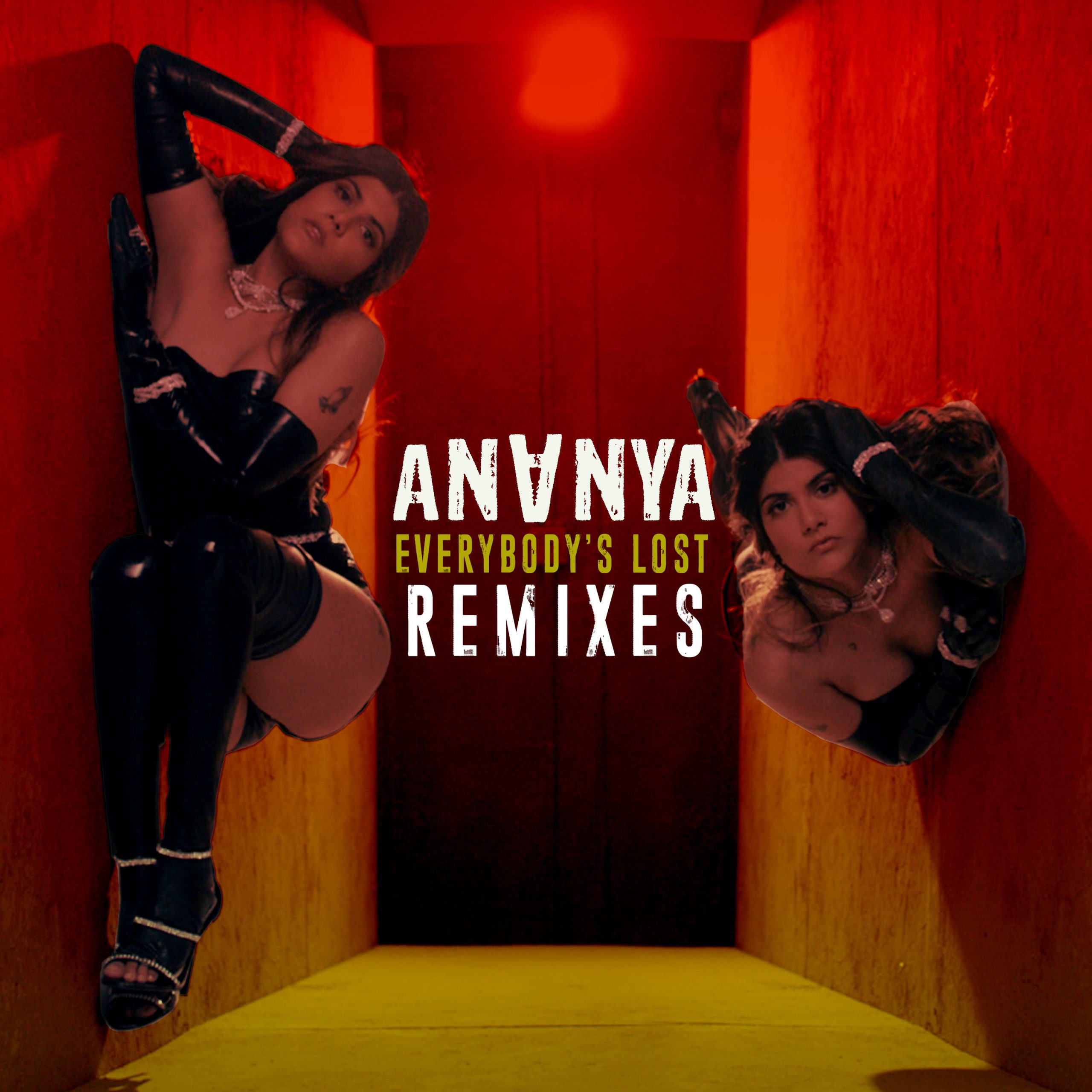 Featuring mixes from a handpicked selection of leading producers, each delivering their own take on Ananya’s single ‘Everybody’s Lost’. An introspective track, which sheds light on the self-doubt Ananya experienced early on in her career and speaks to how we’re all unified in life, by feeling lost from time to time.

Now based between London & Los Angeles (originally from Mumbai) Ananya was recently signed by Greg Thompson at Maverick Management. She has performed at some of the world’s biggest events, opened for Coldplay and Wiz Khalifa & scaled the charts worldwide – appearing on major playlists and radio stations in the US, UK, Europe, Australia, the Middle East & SE Asia. Listed as one of GQ’s Most influential Young Indians & a Forbes Woman to Watch, Ananya (full name Ananya Birla) is a fierce advocate of female empowerment and mental health. In her philanthropic work, she has founded the Ananya Birla Foundation, as well as organisations to provide care and remove the stigmas surrounding mental health – helping women entrepreneurs in rural India grow their businesses and become financially independent.

Ananya recently commented – “The song is inspired by my own experiences of feeling lost at times and I think everyone can relate to that feeling in some way. I wrote it when I had moved to LA from India and was feeling really lost in a new big city. I just want people to know that it’s okay to be lost in life sometimes. It’s part of the process and it’s when you start digging deeper into who you are, what you love, that you start to find purpose.”

With Ananya blazing on her own path & again making history recently, as the first Indian artist to be played on Top 40 U.S. Radio – stay tuned as the remixes of ‘Everybody’s Lost’ fire up globally. 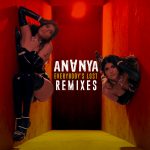