Music For Dreams ‘Best Of’ Volume 3 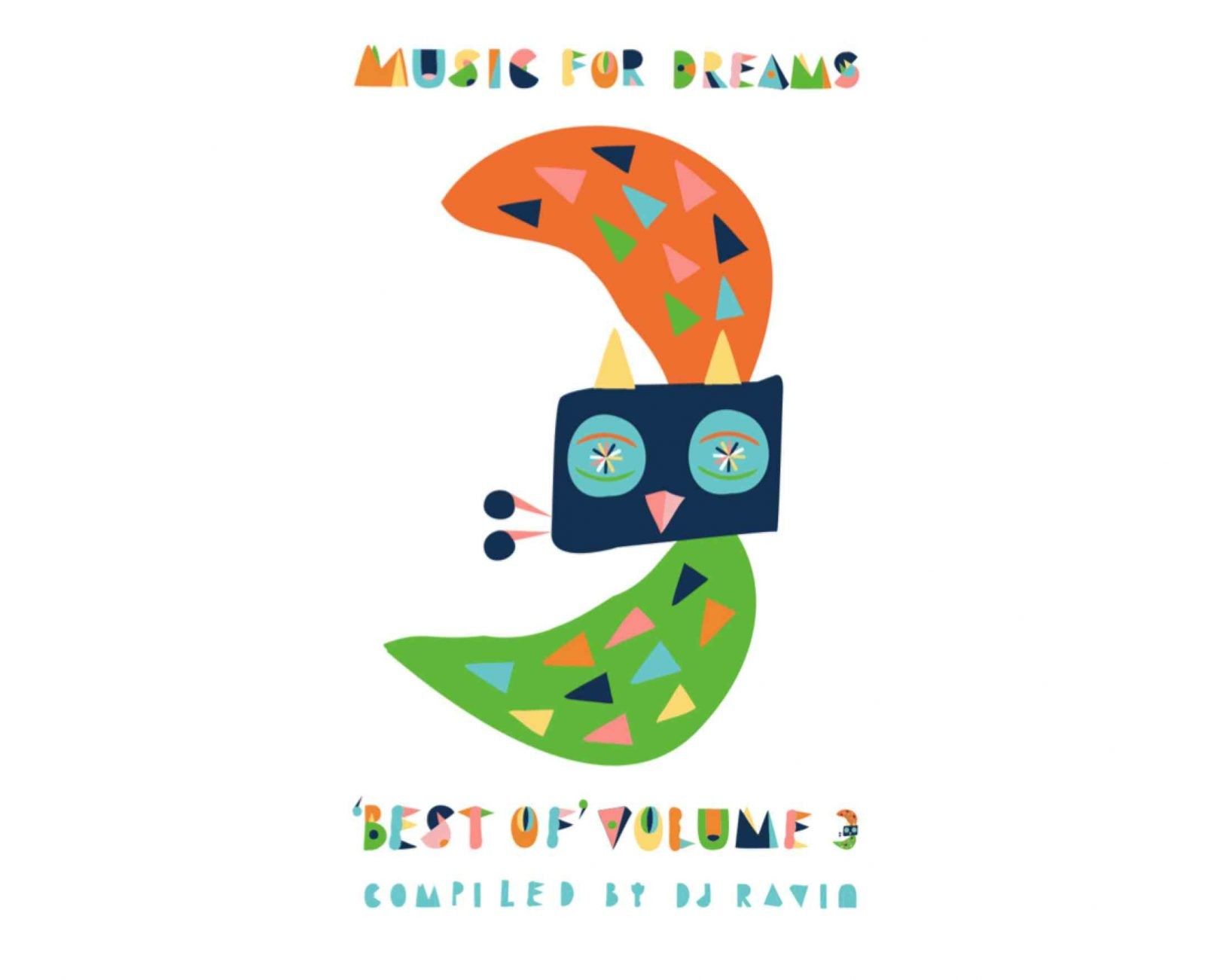 Music For Dreams ‘Best Of’ Volume 3

Music For Dreams, ‘Best Of’ Volume 3 is a 22-track album featuring a spiritually inspired selection of blissfully deep electronica, house, nu-disco and chillout productions for which the Music For Dreams label is revered. Compiled and mixed by internationally acclaimed DJ Ravin from Buddha Bar, this new compilation further showcases the popular Balearic label run by Danish DJ/producer, Kenneth Bager and will be released on Sunday 29th March 2015.

DJ Ravin came to the fore as one of the creators of the Buddha Bar compilation series. Born in Mauritius, his love of music led him to Paris where he found work in a record store.  He enthusiastically embraced electronic music and landed a coveted weekend DJ residency at legendary Parisian nightclub, The Rex and whilst DJing at a Wiz Bombino party met Buddha Bar’s Claude Challe, an early advocate of electronic fusion and world music.  They collaborated on some singles and when Ravin became resident at Buddha Bar, they began assembling an album that mirrored the style and sounds of their DJ sets, mixing house, chill and world tracks. When the initial Buddha Bar disc became a major success, the two produced a second volume, with Ravin becoming sole producer of Buddha Bar III; he has gone on to produce 11 albums in the series, plus a number of solo albums and themed compilations.

Kenneth Bager is a global torchbearer of Balearic and chill electronica and exported the sounds back to Ibiza last year for a second 3-day chill festival at Sir Rocco, following a series of parties at Cafe Mambo. Kenneth is also the promoter of the food and music Apple Flower Festival as well as the internationally renowned Coma Club in Copenhagen.