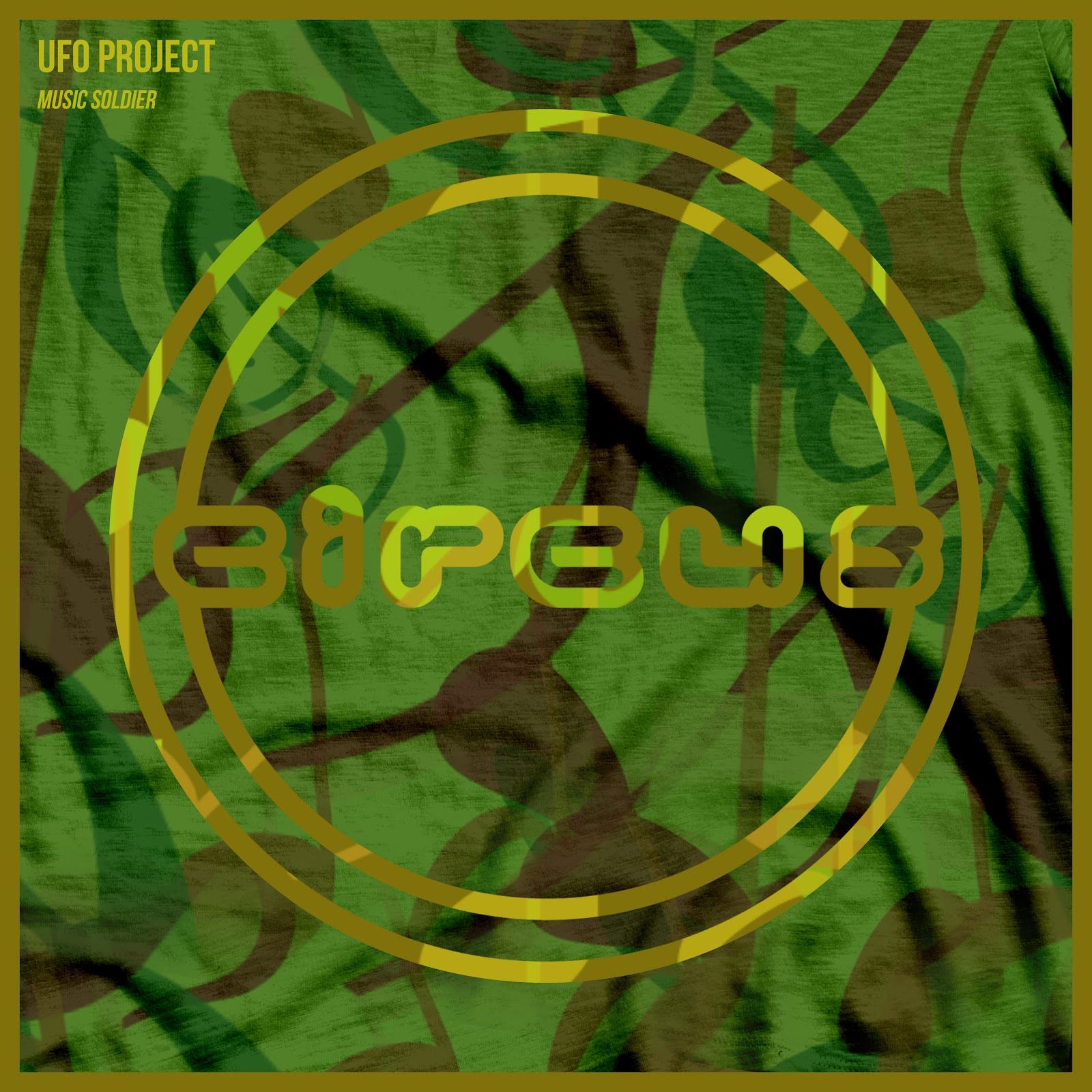 Red-hot Spanish electronic duo UFO Project land on Circus Records via the hulking,    mechanoid stomp of “Music Soldier,” crushing all in sight with an onslaught of otherworldly   sound design and extra-terrestrial frequency antics.

After reaching the top of the Beatport charts and receiving a glowing 9/10 DJ Mag review for    the pulsing bass bomb “Girls N Money,” Anna Lunoe understandably picked up on the track for several consecutive weeks of her Apple Music Beats 1 show. Further recognition came   from Insomniac events who chose the UFO Project remix of breaks originators Stanton Warriors & Tony Quattro’s “Get Low” as track of the day and Zeds Dead who asked them to remix their huge track “DNA” featuring rap legends Jadakiss & Styles P.

With more releases for Circus in the pipeline, 2018 looks set to be the year UFO Project mount their biggest invasion…