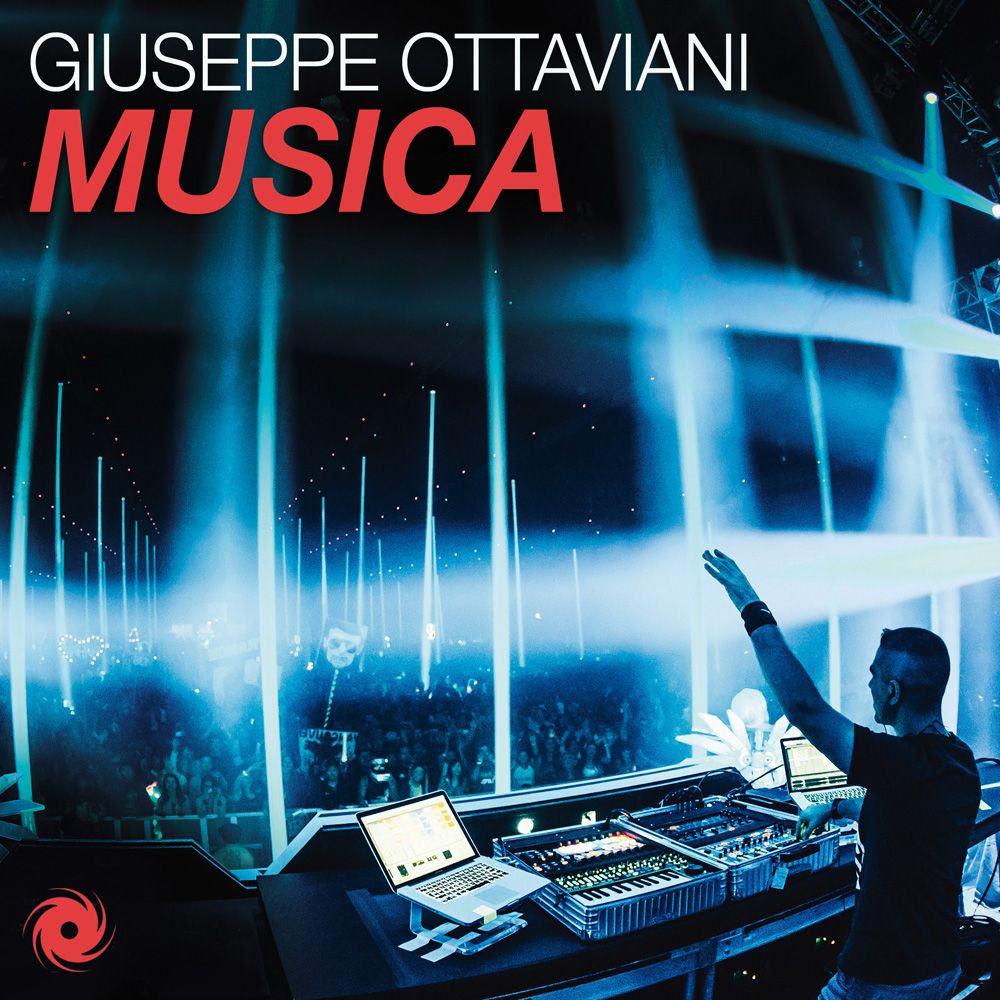 You won’t find a club track more thoroughbred than one that organically started life in a club. Or, as is the case of ‘Musica’, one that was born inside an aircraft-hanger-sized arena, live and of-the-moment in front of a 10,000+ trance fans.

Every bit as much caught in that moment himself, ‘Musica’ gleamed out of the mind of Giuseppe Ottaviani at last November’s immense Dreamstate event. In the middle of a test run of his new tech set-up Live 2.0, club met studio and the Italian converted its key elements in real time.

Music doesn’t get more spontaneous and feedback doesn’t get any more instantaneous! Right space, right crowd and right atmosphere had made for the mother of all inspirations.

Energized by its reaction, in the week that followed Giuseppe brought the track into a more traditional studio setting. Machined, refined and finely honed, he’s turned an ID diamond into a pristine piece of shining trance. ‘Musica’ had gone from Dreamstate to finished state in under week!
As Giuseppe himself says “on stage, you have to live in the moment”. ‘Musica’s the direct result of that approach… and likely the first of many.