Bassjackers & Joe Ghost ft. MOTi - On The Floor Like 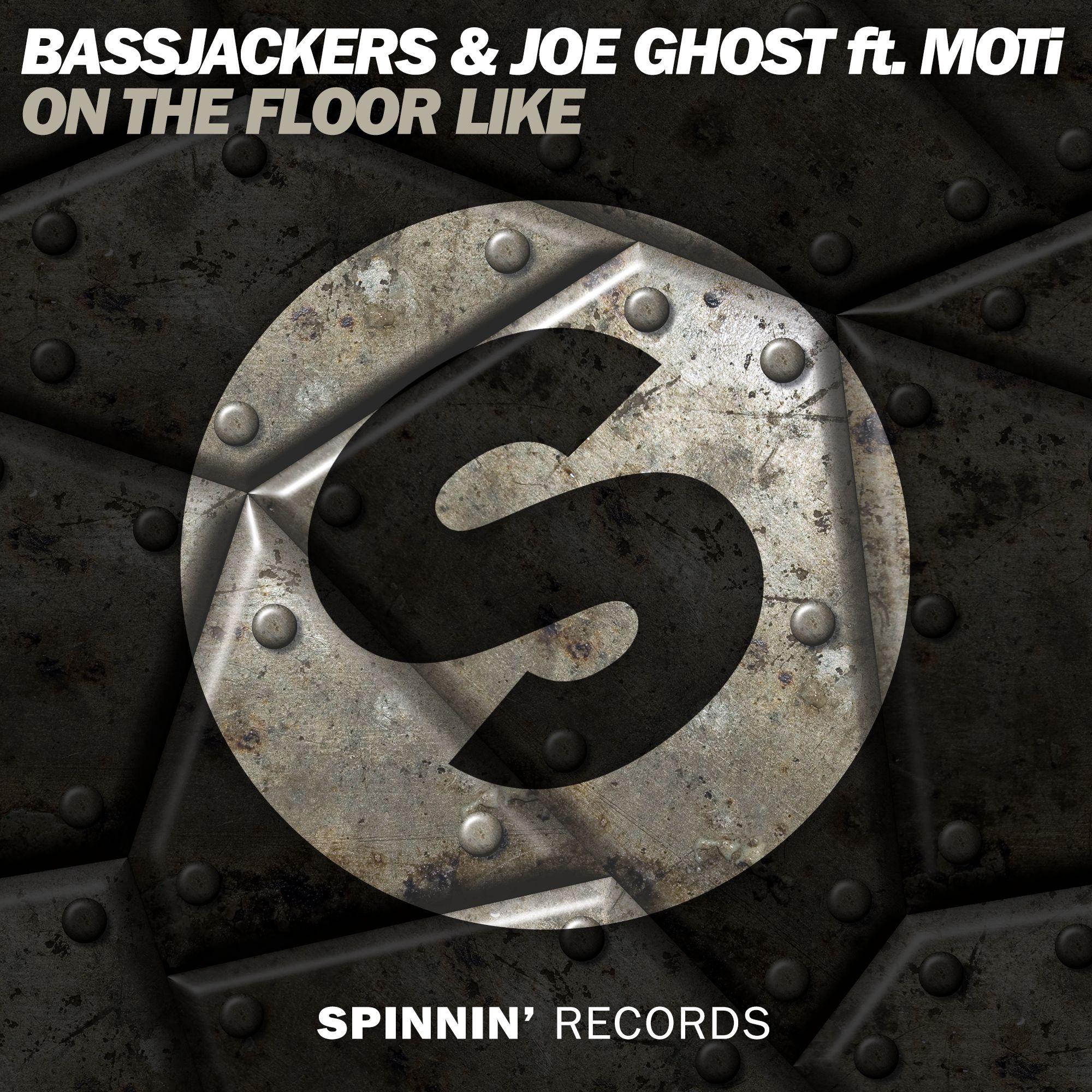 Bassjackers & Joe Ghost ft. MOTi - On The Floor Like

The idea for ‘On The Floor Like’ came to existence more than a year ago by Joe Ghost. “Joe came to me with the idea for this track more than a year ago. We worked on it and made several versions but it still felt incomplete. Some time past by and Bassjackers worked on the track. They turned the whole breakdown around and rebuilt the drops with their software to this huge big room monster.  Amazing what they have done to the track! Now its perfect!”, explains MOTi.

The group of friends pushed themselves to make something that sounded fresh while maintaining the energy they love to have in their tracks. Each of them have injected their personal styles into the song. “It's been in our sets for over a year now and in the mean time we made about 33 versions before we got it right!!”, explains Bassjackers.

“It's been amazing to see this project grow from a small idea about 1 year and a half ago, and like 20 versions later, into something so big with so much support, 6 of the top 10 djs on the DJMag 100 are already fully supporting.”, explains Joe Ghost. He continues: “Its been fun working on a project with three of my best friends in the industry, Marlon, Ralph & Timo.” MOTi agrees on that, saying: ”It’s great to have a track with friends. I’ve known Bassjackers since we both started making music and it’s fun to finally have a track together. Joe is also good friend and a talented producer. Feels good to do something with this team!”

Bassjackers & Joe Ghost ft. MOTi – ‘On A Floor Like’
Out Now on Beatport
https://spinnin.lnk.to/OnTheFloorLike