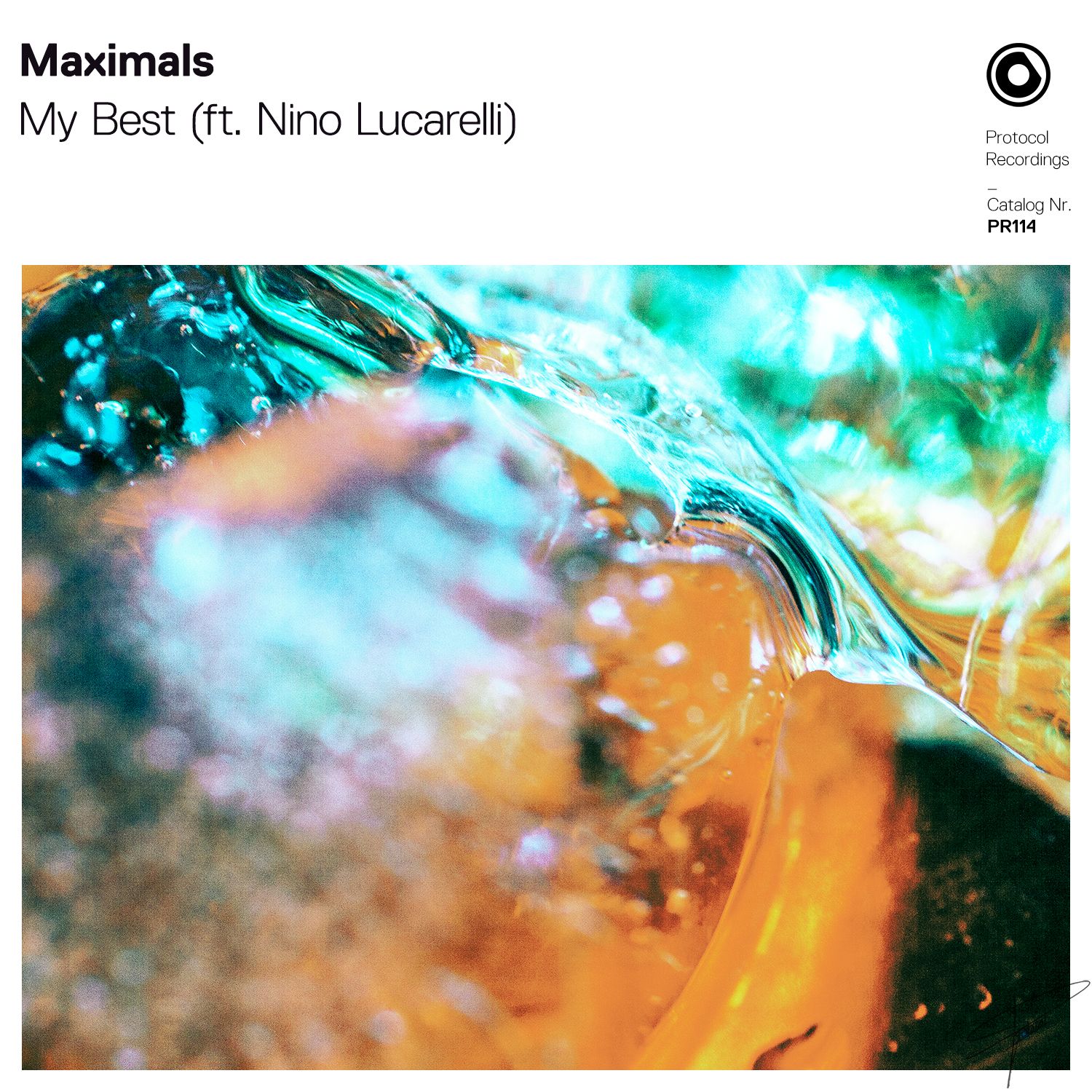 Everyone has that golden time in their life they wish they could go back to, and MAXIMALS and Nino Lucarelli can definitely relate. The three Italian artists teamed up on their new track "My Best" for Protocol Recordings, which delivers a nostalgic dose of summertime romance and good vibes. MAXIMALS keeps the track lighthearted with bouncy melodies that meld seamlessly into a deep, groovy bassline; Nino Lucarelli's smooth vocals conjure images of sunsets and cold drinks with a now-distant fling that transport the listener down memory lane. MAXIMALS and Lucarelli previously collaborated on their track "Fall in Line," also released on Protocol, which was landed a coveted feature in the Ultra Miami 2017 Aftermovie. "My Best" is MAXIMALS' fourth release on Protocol and follows their remix of Raiden and k-pop star YURI's "Always Find You" earlier this year. Look for "My Best" to get festival stages dancing for the rest of the summer!

Founded by Nicky Romero, Protocol Recordings is one of the leading imprints for innovative house music; it boasts a roster of heavy-hitters complemented with immensely talented up-and-comers, all with a diverse range of sounds that are guaranteed to light up a dance floor. Among them is MAXIMALS, the Italian duo who are inspired by the atmosphere of dance music in the '70s and '80s, which is evident in the lighthearted vibes of their tracks, such as "My Best", "Enigma" and "Dancin." Nicky Romero himself named them as one of the top artists to watch in 2017 during his interview with T.H.E Music Essentials, and so far in 2018 they have proved the label boss right. The Italian duo continues to evolve their sound and serve as the ambassadors to bring "old school", disco-influenced music back to the mainstream. Stay tuned for more releases on Protocol Recordings from these talented producers.