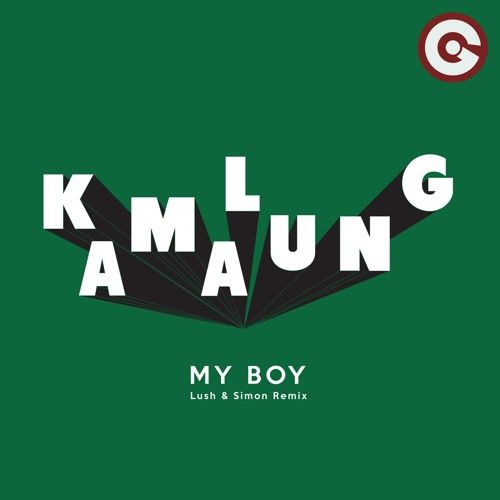 Something of an inventive enigma on the scene, Kamalung is a mysterious London figure flittering between house-inflected, prominently vocal-led beats with his workings as the latest name to burst onto radars with ‘My Boy’.

A high-energy, future bass-flavoured anthem that Kamalung not only produced, but also wrote and sang on, ‘My Boy’ stands testament to his position amongst the new wave of young producers with multiple strings to his bow. Teasing the listener with its off-kilter pads and smooth, almost-melancholic vocal come the bridge, ‘My Boy’ then blazes in with a break influence underpinning it’s electronics, making for a unique effort on introducing himself to the world.

Mastered by Luca Pretolesi at Vegas’s Studio DMI where the likes of Major Lazer, Duke Dumont and Calvin Harris have had work recently come into their final form, Kamalung also brings the goods in by enlisting bubbling UK producer The Golden Boy and seasoned Italian due Lush & Simon, for a remix package of two halves.

As The Golden Boy flips the original energetic cut into a dark, dubbed-out slither of wriggling, acid-flecked basslines that has already been receiving support on BBC Radio 1, Lush & Simon create a spacious, cascading anthem that rises up, before exploding ear drums with their main-stage, harder electronic sound.

To quote Kamalung himself “It's up to 'My Boy' to get this adventure started” – get your hands on the remixes of ‘My Boy’ from Friday 28th April.