My Digital Enemy – Self Inflicted 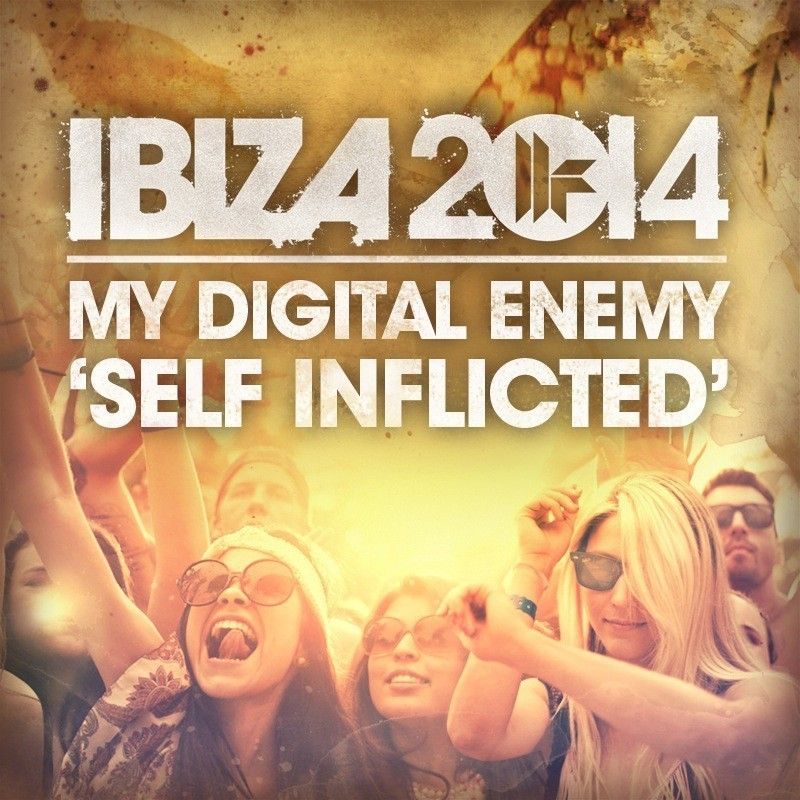 My Digital Enemy – Self Inflicted

After a successful year so far My Digital Enemy have announced that their track Self Inflicted will feature as an exclusive on the next Toolroom Ibiza 2014 compilation out on 26th May 2014.

Brighton duo Serg & Kieron have been working together on various projects for more than 10 years. Having already had a great start to 2014 with their new track ‘Shamen’ getting played by Tiësto in his Clublife Afterhours Essential Mix and  Pete Tong, Steve Angello & Danny Howard all supporting it in their respective BBC Radio One shows.

In 2013 they managed to notch up an impressive five Beatport House top ten tracks. Three of those in the top three spot, with their original track ‘Wrong’ hitting number one and staying there for six weeks.

With their productions continually in demand and a series of releases on high profile labels such as Toolroom, X Recordings, Stealth as well as their own ‘Zulu Records’ and their deep/ tech label ‘Vudu Records’. If this is anything to go by 2014 is going to be a busy year!

You can catch My Digital Enemy this year in Ibiza at Toolroom Knights.